Funds will be transferred to Security Forces Retirees within 48 hours, says Minister Khalil 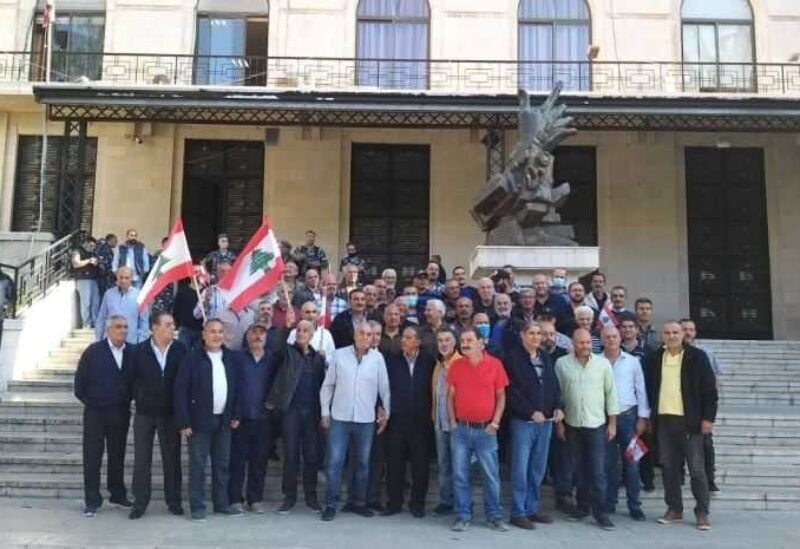 The Association of Internal Security Forces Retirees announced in a statement that, “following the sit-ins staged today in front of the TVA building at the Ministry of Finance, a contact took place between Finance Minister Youssef Khalil and the gathering represented by Mohammad Dbouk.”

The minister confirmed and promised that the concerned departments in the Finance Ministry will transfer the required funds from the financial treasury to the General Directorate of the Internal Security Forces within a maximum period of 48 hours.

The minimum amount that will be transferred is 60 billion Lebanese pounds. This is considered the first achievement by the association.