Gallagher from Dar Al-Fatwa: Meeting with Mufti Derian was positive 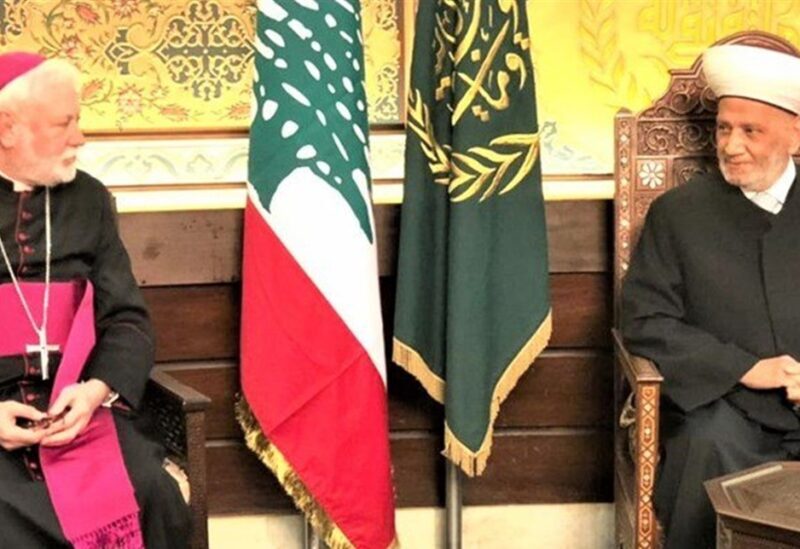 Following the meeting, Gallagher said he held “positive” talks with the Grand Mufti, and that they discussed the situation in Lebanon and the importance of the role of Muslims and Christians in contributing to the country’s future.