Gantz: If Hezbollah attacks, the outcome will be painful for all Lebanese 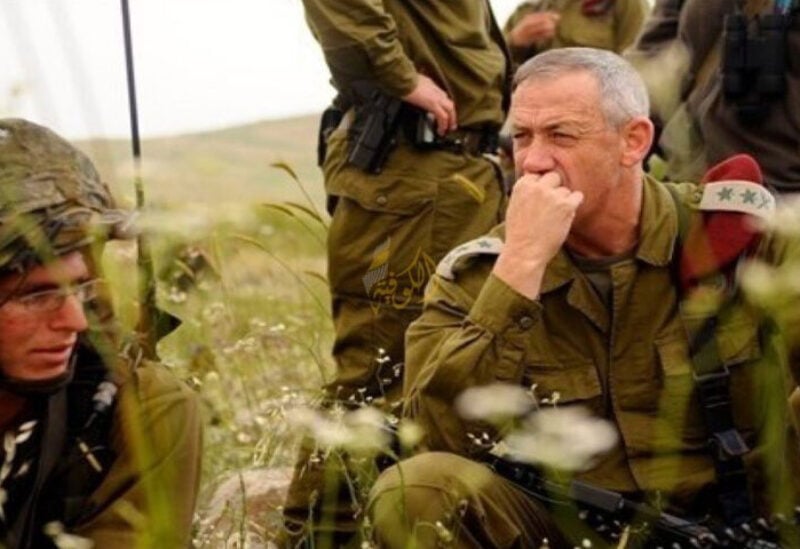 Defense Minister Benny Gantz spoke about the ongoing threats posed by Hezbollah in Southern Lebanon in a Tuesday visit to the Division located in Northern Israel.

“I’ve completed a situational assessment in a division protecting what is currently Israel’s most sensitive border,” Gantz said at the meeting in which a number of high-ranking government ministers received the assessment from senior IDF staff in the Northern Command.

Regarding the consequences of a clash with Hezbollah, Gantz said that “If Nasrallah and Hezbollah’s threats become actions, the outcome will be painful for Hezbollah and its leaders. And unfortunately for the Lebanese people, who are being used as human shields by Nasrallah – who is hiding weapons and missiles beneath their homes.”

Last week, Gantz made similar comments during a speech commemorating soldiers whose burial place is unknown.

If Israel has to fight with Hezbollah, “the ground in Lebanon will tremble, and the terrorist organization will be severely hit,” he said.