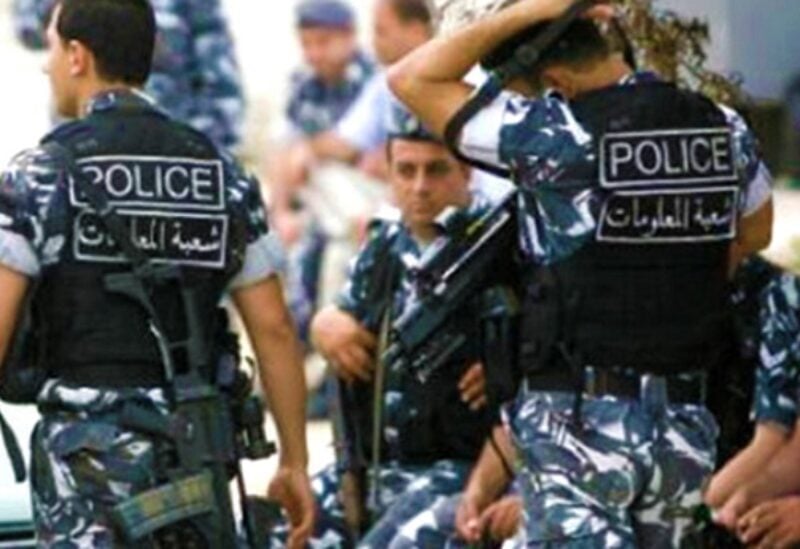 According to the National News Agency, a patrol of the Internal Security Forces’ Information Division seized a gas station in Bayyad on the Dinniyyah highway after it was discovered that the proprietor refused to sell citizens diesel fuel despite having a stockpile of about 200,000 liters.

The seized fuel quantity has been seized and will be disbursed to private electricity generator owners in the area under the supervision of the Information Division.