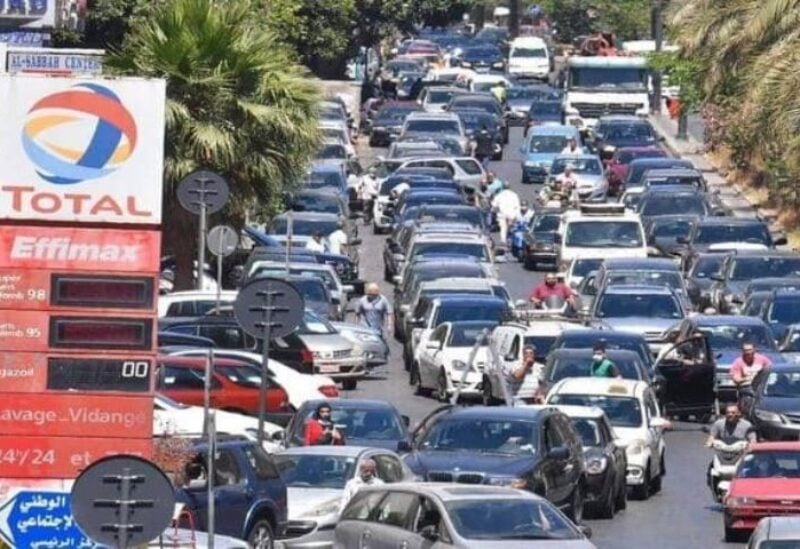 Press information revealed that the gas stations will remain closed tomorrow, and some breakthroughs will be perceived early next week.

Lebanon has been suffering for months from a severe fuel crisis, which worsened this August, with the Central Bank announcing its intention to open credits to buy fuel in fresh dollars at the exchange rate of 16,000 pounds per dollar, which sparked panic among people who flocked to gas stations. 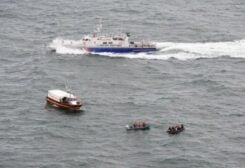