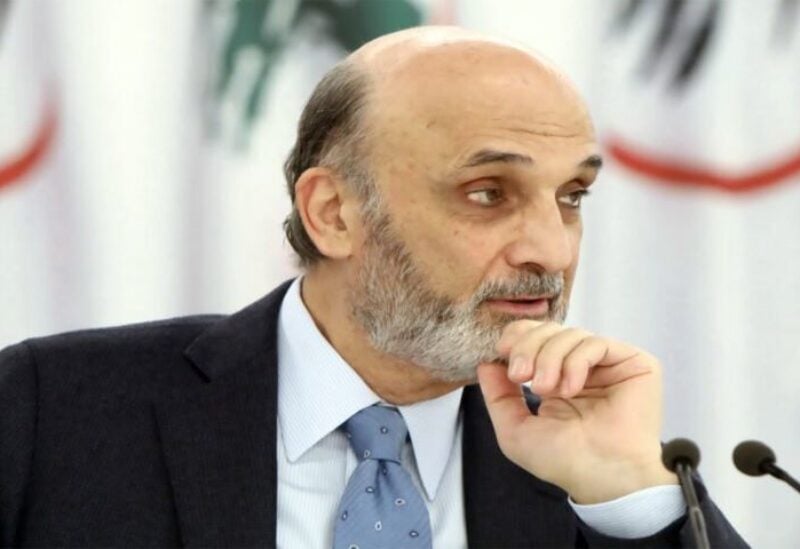 Head of the Lebanese Forces Party, Samir Geagea, addressed the Ministries of Defense and Interior via twitter saying: “We want the full official story about the explosion that occurred yesterday in the Burj al-Shamali camp in the city of Tyre, so that it can be based on what is needed.”
It was reported that on Friday evening, a warehouse of weapons and ammunition exploded in a depot in the Burj al-Shamali camp for Palestinian refugees in the city of Tyre.
The explosion occurred as a result of a fire that broke out in a mosque on top of the warehouse building, according to a number of camp residents.
“The causes of the fire and the explosion, which resulted in casualties among the dead and wounded, are still unknown,” they added
While ambulance and firefighting teams rushed to the scene of the explosion, It was reported that the store belongs to a Palestinian faction, which could be Hamas.
Following the incident, the Lebanese army cordoned off the area and prevented entry and exit from the Burj al-Shamali camp.
Meanwhile, the Appeal Public Prosecutor in southern Lebanon, Judge Raheef Ramadan, assigned the security services and explosives experts to inspect the warehouse where the explosion occurred in the camp.