Geagea: August 12 is the last date to be memorized! 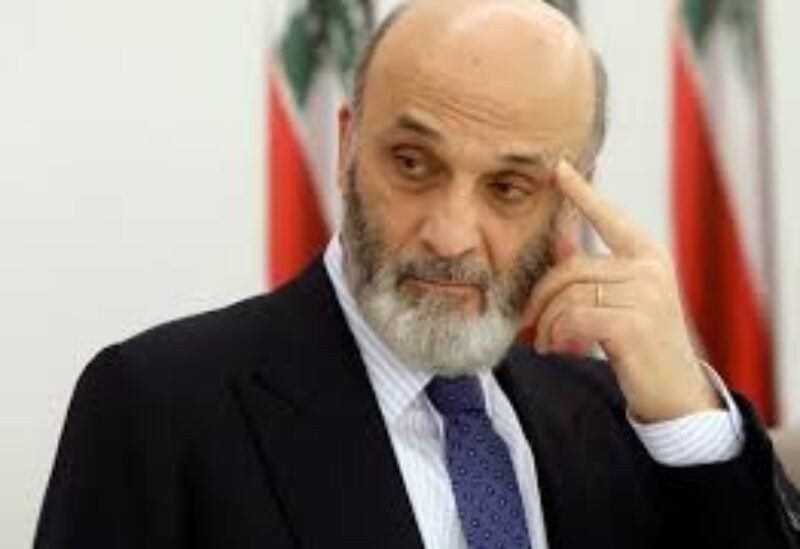 Head of the Lebanese Forces Party, Samir Geagea, said after the meeting of the Strong Republic bloc: “The last date that must be memorized is August 12, when Berri called for a session because every day there’s an attempt to circumvent this crime.”

Geagea said: There is an attempt to obstruct the investigation of the explosion, adding, “We submitted a parliamentary petition to Berri in order to hold a parliamentary session to decide on the request of judicial investigator to lift the immunities of some deputies, but we were surprised by the call for a session of the House of Representatives tomorrow, according to Article 22, but not to decide on judicial investigator request, but to decide on an illegal petition signed by some deputies to take the investigation to another place.

And he indicated that “I did not see a parliamentary majority cheating its people in this way,” and if some deputies signed a petition, this does not mean that it has become legal,” he announced that “the strong republic bloc will boycott tomorrow’s session and I call on the free representatives in all blocs to join us and boycott tomorrow’s session and if the session will be held it will be a disgrace.”