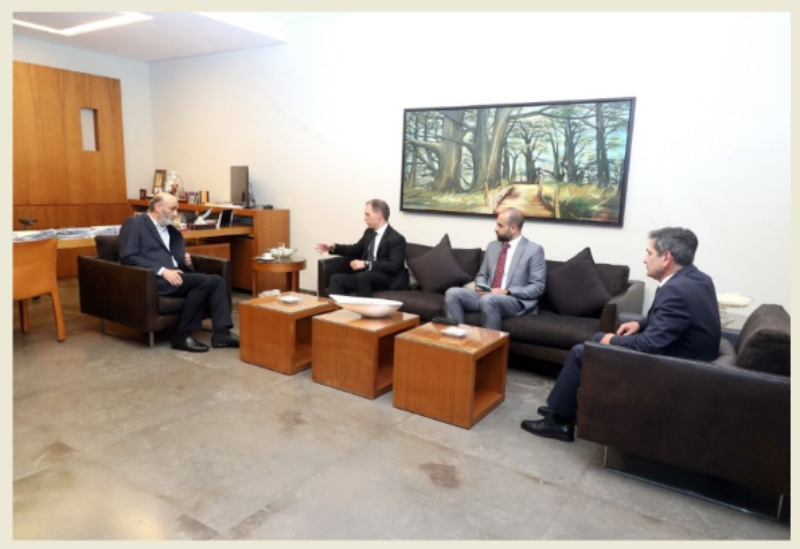 Samir Geagea, the leader of the “Lebanese Forces” party, welcomed Ian Collard, the British ambassador to Lebanon, and Gadi Daou, the political counselor at the embassy, to Maarab in the company of the party’s director of foreign affairs, former Minister Richard Kouyoumjian, and Mark Saad.

During the ambassador’s farewell visit, bilateral relations between the two countries were discussed, in addition to local and regional political developments.