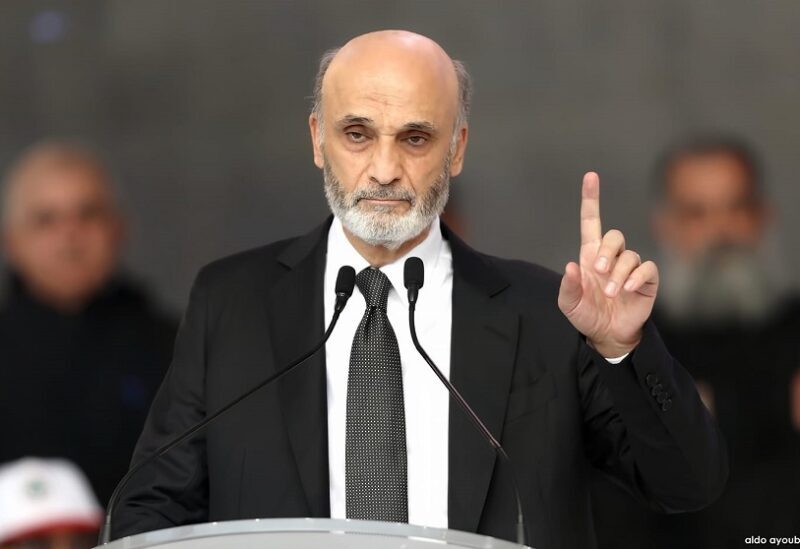 Geagea expressed concern that “any presidential candidate backed by Hezbollah would lead to “a further collapse”, accusing Hezbollah and its allies of obstructing the election of a new president.

“They are obstructing the election sessions in the hope that the situation worsens and consequently pressure us to accept their candidate as a better option than void,” Geagea said in reference to Hezbollah, adding that his party will never accept Hezbollah’s candidate.