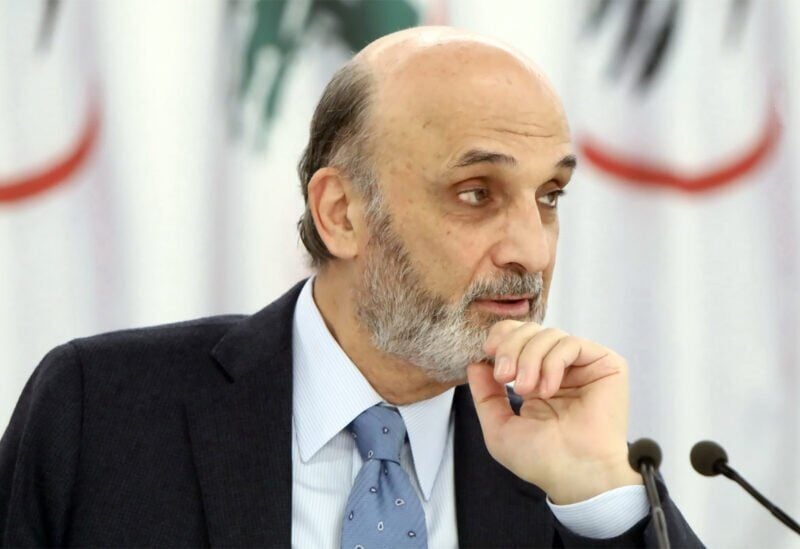 Head of the Lebanese Forces Party, Samir Geagea, confirmed that Parliamentary majority bears the responsibility for governmental file, and its core is Hezbollah and the Free Patriotic Movement, “and let them see what they have to do.”

He added: “As if there is no longer any center of power in this country. The Parliament is the center of power, if President Michel Aoun or Prime Minister-designate Saad Hariri are obstructing, let us see then what can be done regarding this issue.”

Geagea asked via a press conference, about who is responsible for the humiliating queues at the gas stations.

He added: “The President of Republic and the caretaker prime minister are both responsible. If these matters are not part of the caretaking mission, then which matters are? 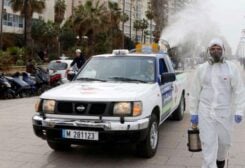