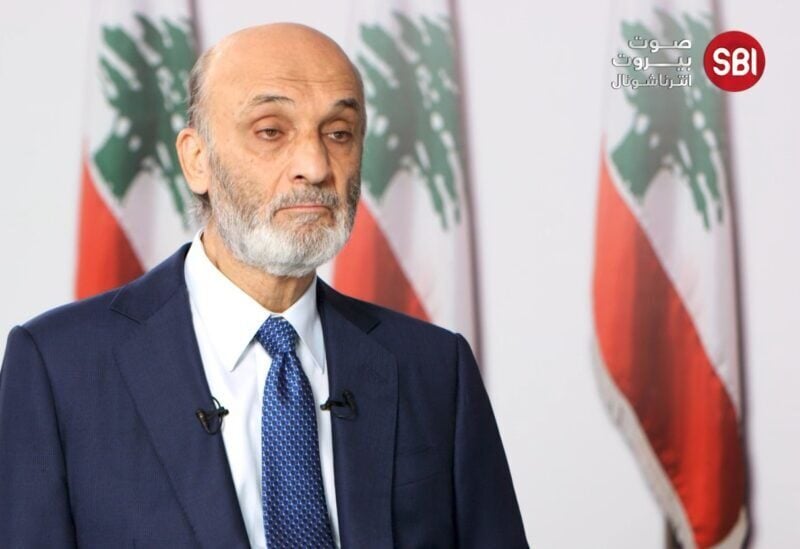 “Lebanese Forces” party leader, Samir Geagea, on Friday said via his Twitter account: “I, in my capacity as the leader of a Lebanese party, I get my legitimacy under the Lebanese law. But for justice to be established, the judiciary must deal with all the country’s political parties on the basis that they’re all under the law.”

He added: “However, it appears that the main party involved in Ain al-Remmaneh incident considers itself above the law, and unfortunately, so far the military judiciary has dealt with it based on this belief.”