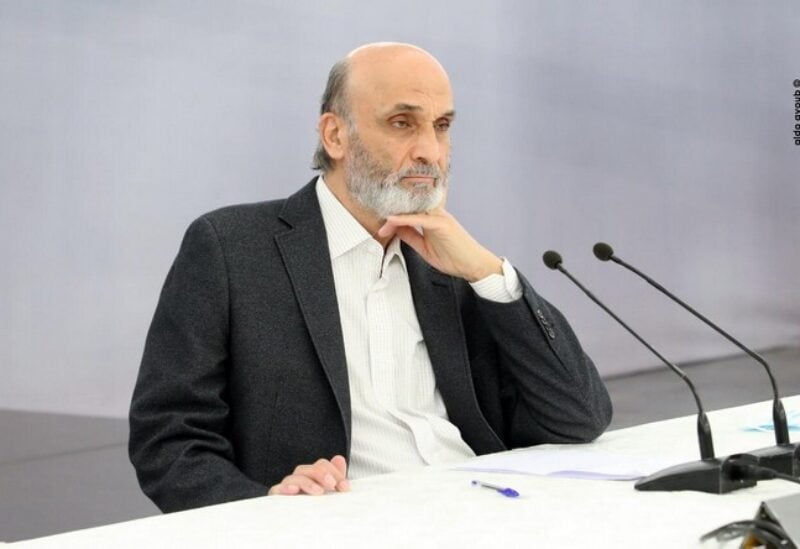 Lebanese Forces Party leader, Samir Geagea, on Tuesday said after his Maarab meeting with Saudi Ambassador to Lebanon, Walid Bukhari, that talks with the KSA diplomat witnessed a horizon tour over the most recent developments in Lebanon and the region.

“We’ve focused on the Lebanese crisis and dwelt on the impending presidential elections; however, there is no salvation for Lebanon except with its Arab depth,” Geagea said.

“We did not discuss any names for the Lebanese presidency, but we’ve discussed credentials; it is very normal that they [KSA] expect to deal with a president who doesn’t support corruption,” Geagea added, noting that he had only sensed Saudi interest in Lebanon, “but a real country is required to deal with it [Saudi interest].”

Moreover, he stressed  that the only salvation for Lebanon was its people’s adherence to its constitution and to the Taif Agreement.

“We have the ingredients for success and rescue, but these ingredients have their own men, and it is our responsibility to present the beautiful image of Lebanon, not the image of corruption and waste, and the export of revolutions to Syria, Iraq and Yemen.”