Geagea says presidential vacuum is due to waiting for developments, regional project interests 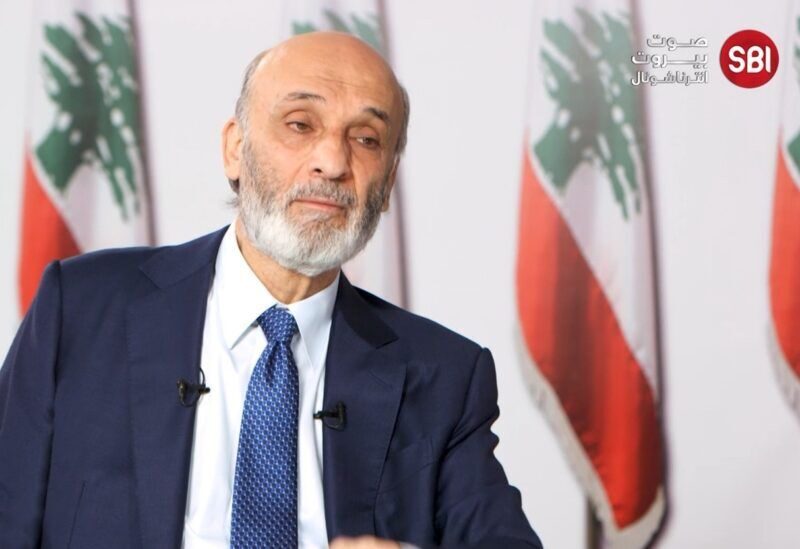 “Lebanese Forces” Party Chief, Samir Geagea, considered that the reason for the current presidential vacuum is mainly due to the fact that some are waiting for developments and studying their moves in regards to the presidential election on grounds that have nothing to do with Lebanon or the interest of the Lebanese people, but instead are focusing on their own narrow interests and those of the regional project to which they are affiliated.

Speaking during his meeting with a delegation from the “Beirut II” electoral district, Geagea stressed that “the 128 deputies must perform their constitutional duty by attending the presidential electoral sessions, particularly in light of the delicate, difficult and critical conditions prevailing in the country.

The delegation also raised with Geagea various issues related to the city of Beirut.

The LF Chief later met with a delegation from the town of Mtolleh, with talks touching on the affairs of the town and the Chouf region. The visit was an occasion for the delegation to extend an official invitation to Geagea to attend the inauguration ceremony of the new St. George Church in the town, during a festive Mass presided over by Sidon’s Maronite Diocese Head, Archbishop Maroun Al-Ammar, scheduled for upcoming Sunday, November 27.