Geagea to Aoun and Diab: “You both bear the responsibility for this whole collapse.” 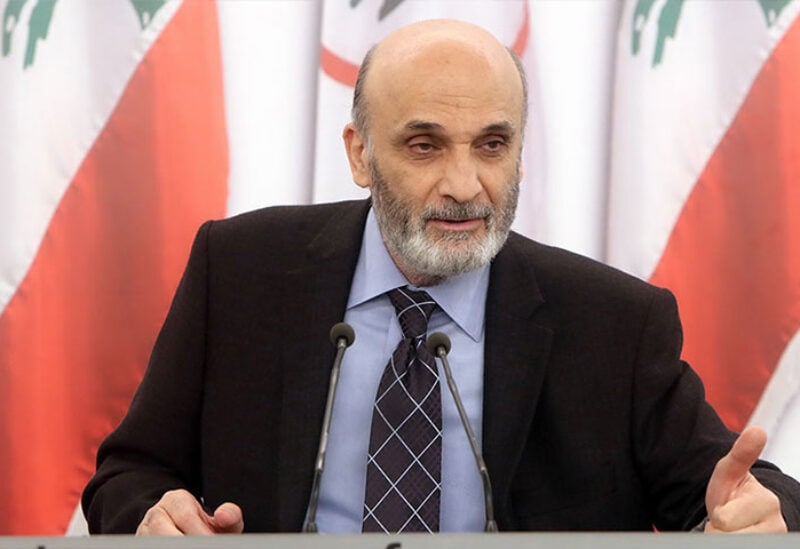 Head of the Lebanese Forces Party, Samir Geagea, held both the President of the Republic, Michel Aoun, and the caretaker Prime Minister, Hassan Diab, responsible for the complete collapse, Lebanon is witnessing.

Geagea said in a series of tweets: “Your Excellency, the President of the Republic, Prime Minister of the caretaker government: You bear the responsibility for everything that happens at the fuel stations, and you bear the responsibility for any accident that occurs at these stations, any failure at any hospital or sector, and any collapse that happens in any factory, café or shop, as a result of the overwhelming chaos prevailing in the fuel market.”

He added: “You bear the full responsibility for all of this, because the solution is clear and known, and you are reluctant to take a decision. The actual solution is to liberalize the prices of fuel and medicine and issue the financing card immediately.”

Geagea continued, “Anything else will exacerbate the crisis more, chaos is widely spreading, and the Lebanese citizen is left to his destiny.”