Gebara says no need to panic, subsidies will not be lifted on chronic disease medicines 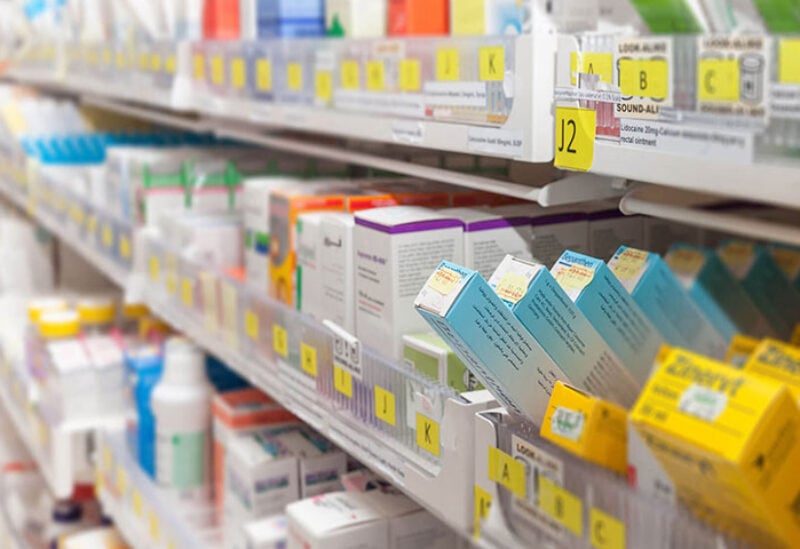 With the Central Bank’s reserves dwindling, it is only a matter of time before the government bids farewell to subsidies on wheat, fuel and mainly medicine.

This reality has raised citizens’ concerns and panics, and created a tiresome routine of visiting pharmacies, hunting for a pillbox that is, in many cases, as important as food and water.

No signs so far for lifting support

In fact, there is no reason for panicking so far, as Karim Gebara, President of the Lebanese Pharmaceutical Importers Association (LPIA)  told “Sawt Beirut International” that neither the government nor the Central Bank has notified importers of any decision for lifting subsidies on medicine so far.

Gebara added that the plan proposed by the specialized committee to develop a policy for rationing support suggested segmenting medicine into three categories. The first category includes medicines that do not require medical prescription to purchase it, the second category includes medicines that are for a periodic treatment, and the third category includes medicines for chronic and incurable diseases. Gebara said that subsidies will be lifted from the third category only. The prices of the first and second category medicines will be calculated according the exchange rate of 3,900 LBP, however, the plan was prepared when the dollar exchange rate on the black market was about 8,000 LBP, for this reason the approach may change after the Lebanese pound tumbled to 13,000 against dollar.

Gebara said that lifting subsidies on pharmaceuticals will lead to a drop in medicine consumption, especially for medicines that are taken without medical prescription, such as cold and cough medicines, and others. Demand will concentrate on generics that are of lower prices, noting that 90 percent of medicines in Lebanon have an average price of 10,000 LBP. Gebara confirmed that lifting support will create a lot of hurdles for guarantors. He sounded alarm that this reality will intensify the entrance of counterfeited and ineffective drugs into the market.”

Gebara concluded that stocks of many pharmaceutical companies today are “barely enough to last for a month and a half, as a maximum. There is shortage of some medicines as well, especially that some containers are stuck in warehouses after the Central Bank issued a new mechanism that obliges importers to get its approval before importing any container to Lebanon.