Gemayel: What the “party” and its allies doing, an open assassination attempt against justice 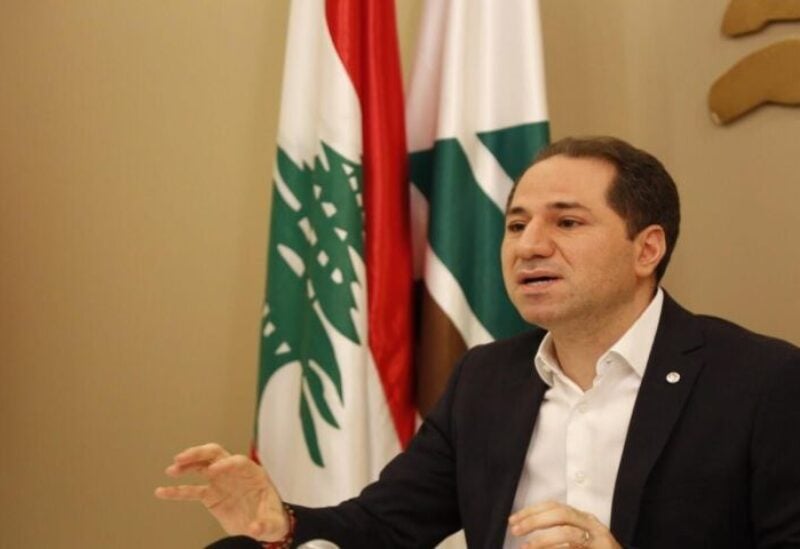 Head of the Kataeb Party, Sami Gemayel, tweeted: “What Hezbollah and its allies are doing from the top of the pyramid to the bottom, is an open assassination attempt against justice and the judiciary and what is left of the state.” He added: “For everyone who asks how weapons are used in the Inside… In this way!”
He concluded: “But we will not submit, and the resistence will continue.”