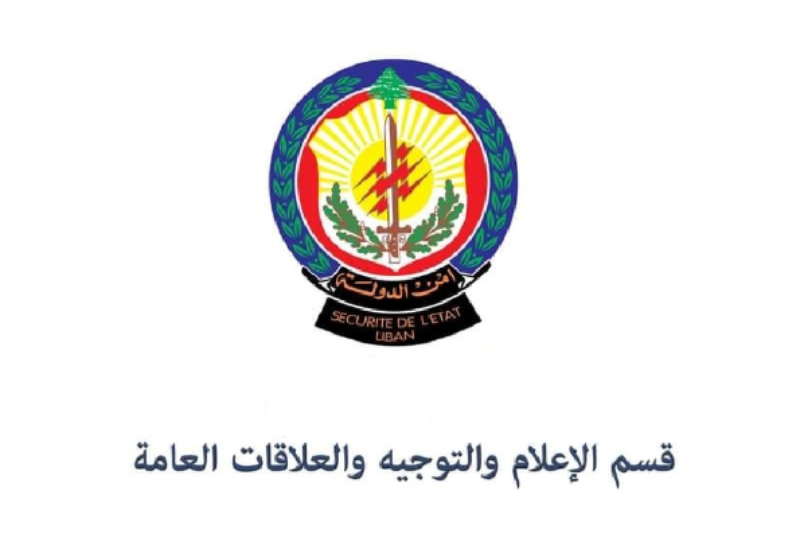 “Therefore, the directorate clarifies that the aforementioned news is false, and that the element, Muhammad Othman, is the first qualified retiree since 6-6-2022, and no investigation has been conducted with him,” ot added.

Finally, the directorate called on all respected media outlets to review them before publishing any news, in the interest of media credibility, which is a noble goal for every pen holder in Lebanon.