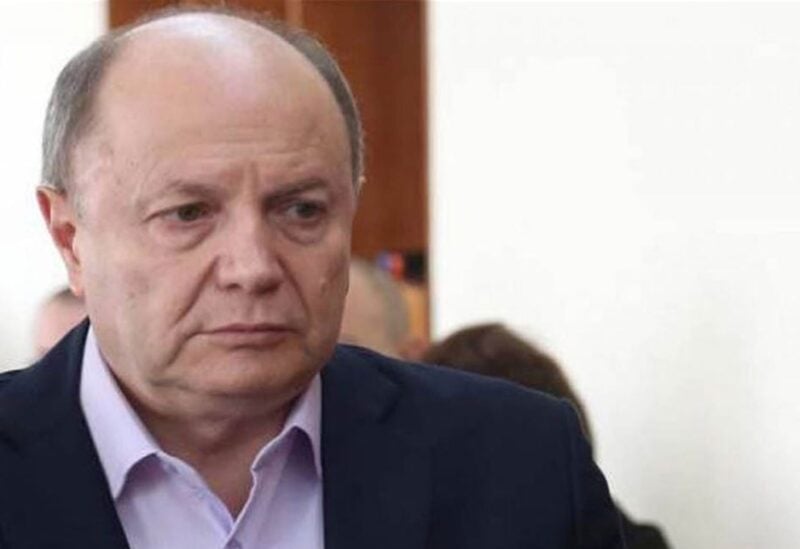 Bechara Asmar, Chairman of the General Labor Union in Lebanon, said the union has been watching with dismay the bickering unfold in the media over the formation of a new government and the distribution of quotas while no political party is heeding the demands of the poor, the workers and, in general, all categories of the Lebanese people.

“The Lebanese people are living below the poverty line; they are suffering from misery, deprivation, unemployment, power outages, in addition to shortages of bread, medicine, fuel and foodstuff. They are also grappling with monopolistic practices, exclusive agencies, smuggling and the collapse of the economic, health, environmental and educational system,” Asmar said in a rebuke to politicians.

He also asked the Lebanese officials about the measures they will be adopting in order to stop this major collapse which will wipe Lebanon’s oriental face eventually should no solution be found.

Referring to the financial situation, Asmar denounced the wrong financial policies that have led the Lebanese pound to slump, the confiscation of depositors’ money and the smuggling of capitalists’ funds abroad.

Asmar called for a swift formation of a ‘salvation’ government and for immediate action to solve all problems the country is going through.

Lebanon has been without a functioning government since Saad al-Hariri quit as prime minister in October after protests against the political elite over corruption, leaving the country without a rescue plan as financial and economic crises deepen.