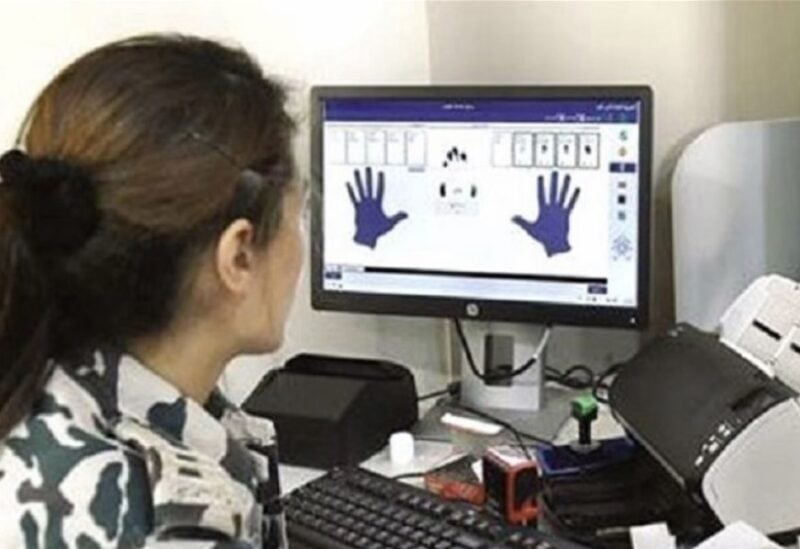 The General Directorate of the General Security has allowed Lebanese citizens and their family members who are stranded in Syria to return to Lebanon through Al Masnaa and Aboudieh border crossings, starting from 9:00 AM until 6:00 PM on 24/02/2021.

Pursuant to the decision of the Prime Minister’s office with regard to updating the COVID-19 response strategy and given the stages of gradually easing lockdown restrictions, Lebanese citizens are allowed to return provided they submit a negative PCR test result which will have to be carried out no later than 96 hours before arrival.

They should do the PCR test again on the border with the help of the Ministry of Public Health teams, the Directorate said in a statement on Tuesday.

Lebanon had been under a 24-hour curfew for nearly a month, amid a dramatic surge in COVID-19 infections and growing criticism of uncoordinated policies.