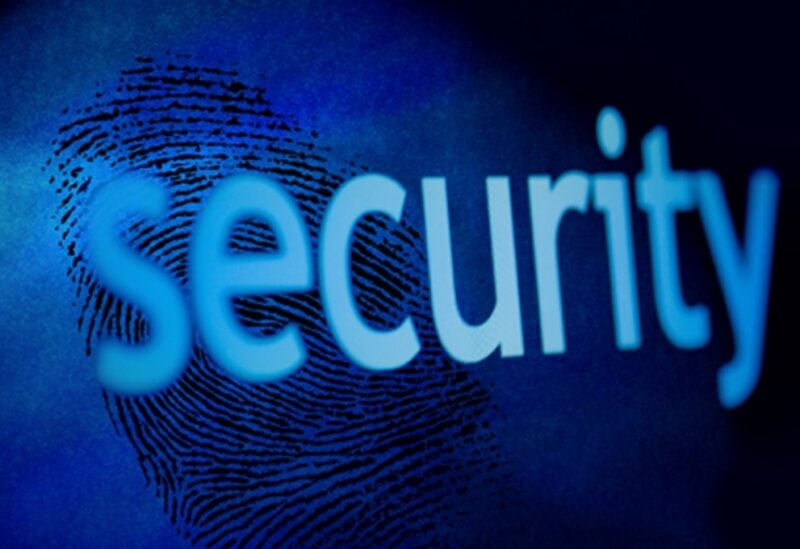 The General Directorate of Public Security issued the following statement:

“The Progressive Socialist Party indicated, in a statement issued on 28/8/202, that five Syrian citizens disappeared during their visit to their country’s embassy in Lebanon last week, without any justification, explanation or clarification of the legal situation and without clarifying their fate, and that the Socialist Party places the incident of their disappearance in the name of  Local and international human rights institutions, and the Lebanese General Security responsible for implementing official decisions not to forcible deportation, as well as the responsibility of the Lebanese state or what remains of it, and it is required to prevent such humanitarian violations, whatever the circumstances.”

“The General Directorate of Public Security confirms that the powers entrusted to it at the border crossings are limited to stamping travel documents in the possession of transients after verifying them and completing judicial procedures, and it is not the task of its soldiers to search vehicles or people, knowing that these tasks fall within the jurisdiction of the competent authorities at the crossings,” the statement added.

“As for the question posed by the Progressive Socialist Party to those who demand the return of Syrian refugees to their country about the model represented by this dangerous phenomenon of supposed “safe” return, the General Directorate of Public Security made it clear that all return trips organized by the Directorate during the past years were flawless, no incident was recorded with any Syrian citizen who returned to his country under the supervision of General Security and under the supervision of the United Nations agencies operating in Lebanon,” the statement read.