Generator owners: We will not adhere to the official pricing next month 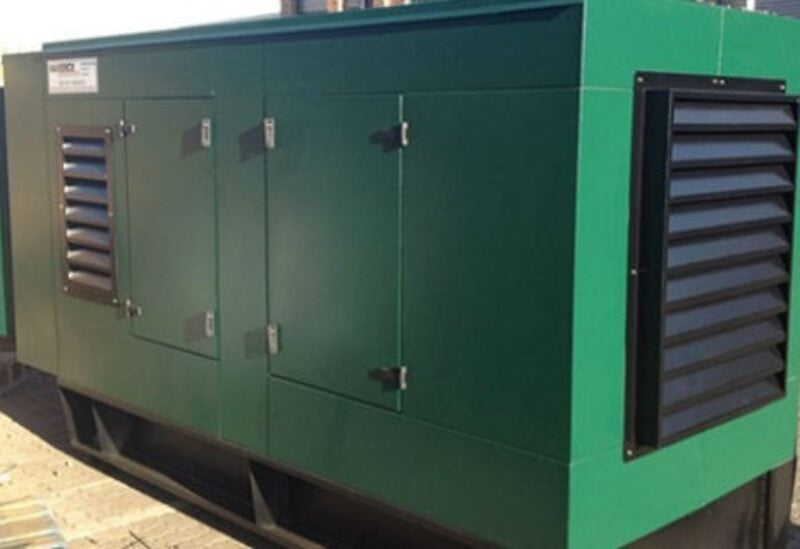 “$ 47 billion in electricity and there is no electricity ,” Abdo Saadeh, president of the Association of Private Generator Owners, summarizes the reality of electricity in Lebanon. The generator sector suffers like others due to the severity of the economic crisis, in addition to the increase in the hours of rationing which prompted generator owners to object to the official pricing issued by the Ministry of Energy and Water, considering that it does not cover their costs after losing their profits.

In an interview with Al-Markaziyah, Saadeh explained, “After things got so bad that it is no longer tolerable, we called for a press conference to explain what is happening with the Ministry of Energy and Water, especially with the advisor to the Minister of Energy, Khaled Nakhle, who is responsible for the file and authorized to issue the kilowatt price An hour, to bring the issue to public opinion and judge us.

He pointed out that “this assembly wouldn’t have  existed if it wasn’t for the state’s inability to guarantee the minimal rights of citizens represented by 24/24 electricity, and we were able to secure this service for thirty years and in the most difficult circumstances.” And after long discussions with the Ministry of Energy that spanned for months about pricing, a schedule of scientifically composing prices was established based on three foundations: the price of diesel, the dollar exchange rate for oils, filters, spare parts and rationing hours, and since then, not a month has passed without a problem with the consultant Nakhle. Because he does not adhere to the schedule, rather he determines the price according to his liking, and the price has been deducted at the expense of the owners of the generators, in preparation for the elimination of the sector and its bankruptcy for the purpose of what is in “Jacob’s soul”. He added, “This statement confirms, the current price touching 1000 Lebanese pounds or more according to the scientific schedule, while we were surprised by the issuance of a different price,” asking, “We sell electricity by politics? Or in scientific numbers? ”

And about turning off generators in many areas, Saadeh explained that “the Zahrani and Deir Ammar factories are not working, while the generators provide energy in the most difficult conditions for 20 and 22 hours, and some generators are turned off due to the scarcity of the diesel we get from the black market where the plate touches The 40,000 LBP And we have to turn it off for maintenance work after it has been running all day. After approving the electricity advance, why don’t we supply electricity? Why don’t they tell the citizens the actual reason for the power outages?

He thanked the “Fourth Authority and the owners of the generators who are committed to the decisions of the assembly and continuing to operate their generators.”