German proposal and external flexibility … will it speed up formation process? 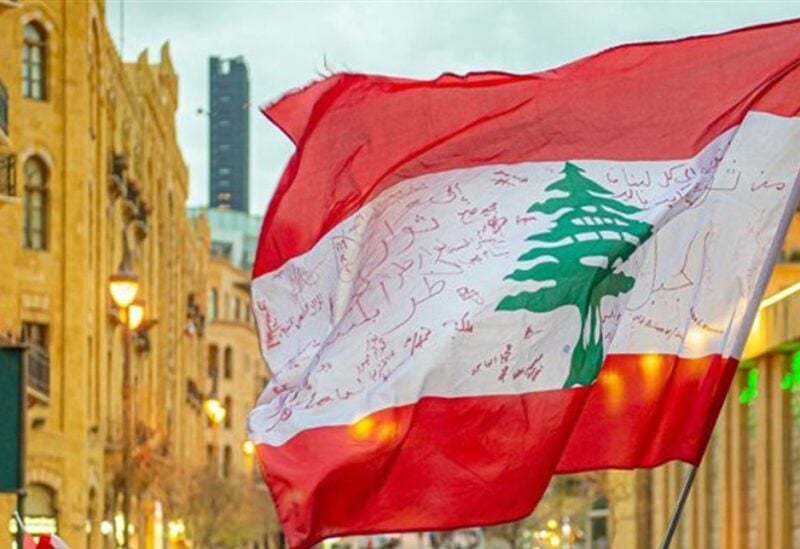 Day after day, the international pressure to break the governmental political stalemate in Lebanon is growing more and more and taking different forms. Starting with the ambassadors’ meetings with officials , warning of an imminent collapse of the country, through the statement of French Foreign Minister Jean-Yves Le Drian, who carried a “frank” hint to sanctions being prepared, the French diplomat put the President of the Republic General Michel Aoun, Speaker of Parliament Nabih Berri, and President-designate Saad Hariri, on the whole image , the external impetus shifted from diplomatic and political “alarm”, economic “threat”, to yesterday’s investment-development “carrot”.

Late on Thursday night, Reuters reported that Germany was preparing to make a billions of dollars offer to the Lebanese authorities to rebuild the capital port, Beirut. The agency quoted two diplomatic sources familiar with the plan as saying that Berlin will offer a proposal on April 7, which the European Investment Bank has agreed to help finance. The proposal includes evacuating the area and rebuilding facilities. One of the sources estimated the financing of the European Investment Bank at between 2 billion and 3 billion euros. A senior Lebanese official confirmed, according to Reuters, that Germany is preparing to submit a comprehensive proposal for the reconstruction of the port.

However, the diplomatic sources stressed that the political elite in Lebanon must first agree to form a new government to reform the economy and eradicate corruption, a condition that donors, including the International Monetary Fund, insist on implementing before providing billions of dollars in aid. The Lebanese source told Reuters that France and the French “CMA CGM” Ports and Container Shipping Group are also interested in the project.

The condition, then, for the release of this “golden” offer that will be presented to Lebanon, is the formation of a government capable of reform, according to what informed political sources make clear to Al-Markaziyah. Will this “method” help put an end to the maliciousness of the political class and its struggles over quotas and sizes in the government? While Lebanon is in a deep socio-economic living pit, exacerbated by the August 4 earthquake, which restored Beirut’s development and financially for decades back, the outside extends its hand to the Lebanese and proposes assistance in cleaning up this devastation, as part of a project that will create thousands (50 thousand job opportunities) for “The hungry people “will re-pump oxygen in the veins of the country completely dry of any liquidity, so will the system sacrifice this tempting opportunity to the massacres of its interests, as it did, for example, with the Siemens company when it proposed to help us“ electrically ”?

The answer will be held in the next few days. Meanwhile, the rescue initiative that emerged from Ein al-Tineh is progressing very slowly, and there is a fear that it will be “dropped” by the disagreements over the authority that nominates the Christian ministers after it has been, in principle, surpassed the blocking third. But until now, the endeavors are alive and all parties are showing flexibility in dealing with it, given the impact of external “flexibility ” regarding the expansion of the government and its nature. And apparently, the government that is being “cooked” will not be formed of  independent figures, but rather linked to the political forces, provided that its mission is to prevent collapse and explosion, and nothing more, with some reforms. Will the people in power seize this external “facilitation” and go towards a speedy governmental understanding, or will their personal differences remain stronger?