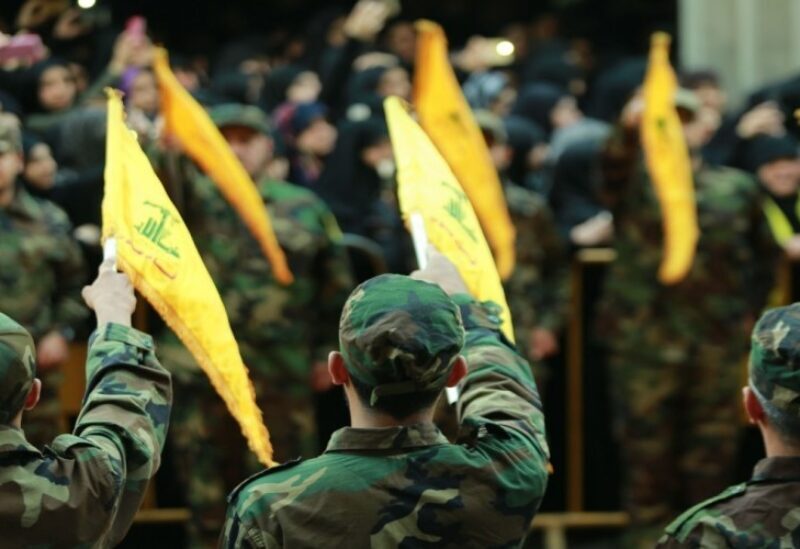 The German Interior Ministry said today that it has banned 3 associations accused of donating to the Iranian-backed Hezbollah group.

A spokesman for the ministry said on Twitter, that the police carried out early morning raids on several sites in 7 states of the country.

“Those who support terrorism will not be safe in Germany,” he added. Regardless of the image of those supporters, they will not find shelter for them in our country.

Germany banned “Hezbollah” on its soil and designated it a terrorist organization last year.

The three associations banned by the authorities are the “Deutsche Lebanese Familia” and “Mansion for Mansion”, in addition to the “Friden pocket”, which was already banned on April 15th.

The authorities accused these associations of collecting donations for the “families of martyrs” of Hezbollah in Lebanon under the guise of religious and humanitarian purposes in Germany, according to Al-Sharq.