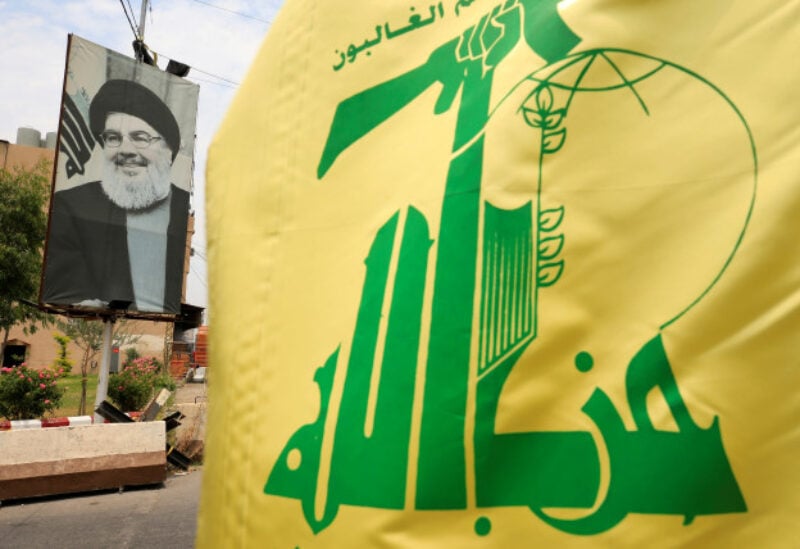 The Office for the Protection of the Constitution, the domestic intelligence agency for the German state of Lower Saxony, revealed on Thursday in its new report a dramatic increase of the number of members and supporters of the Lebanese militant group Hezbollah.

The number of supporters and members rose from 1,050 in 2019 to 1,250 in 2020, according to the German language intelligence report reviewed by The Jerusalem Post.

There are nearly 180 Hezbollah members and supporters in the state of Lower Saxony, an increase of 20 members from 160 in 2019.

Lower Saxony’s Office for the Protection of the Constitution, the formal name for its domestic intelligence agency, said: “Hezbollah denies the right of the state of Israel to exist and fights it with terrorist means. In Germany the followers of Hezbollah maintain organizational and ideological cohesion, among other things, in local mosque associations, which are primarily financed by donations.”

“For the Shi’ite community, ‘Hezbollah,’ founded with the help of the Islamic Republic of Iran, demands the application of the Islamic legal system of Sharia,” the report added.

Last year, Germany’s interior ministry banned all Hezbollah activities within the territory of the federal republic.

The report also said Hezbollah uses “their propaganda against Western institutions” and is, as a result, “directed against the international understanding and the peaceful coexistence of peoples.”

“The connection to the Hezbollah takes place via functionaries who come from Lebanon always again for special occasions, for example, the anniversary of the withdrawal of the Israeli army from southern Lebanon or on high Muslim holidays.”