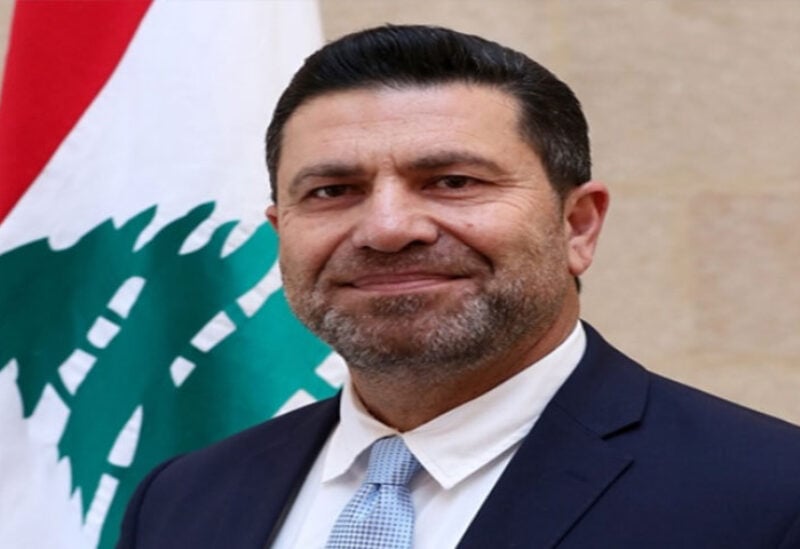 Talks reportedly touched on the means to provide fuel for the vital installations in the region of Hermel.

According to a statement by MP Hajj Hassan’s office, conferees have agreed to “adopt a follow-up mechanism to supply vital installations such as hospitals, dispensaries, bakeries, power generators, waterworks, and municipalities, with fuel.”