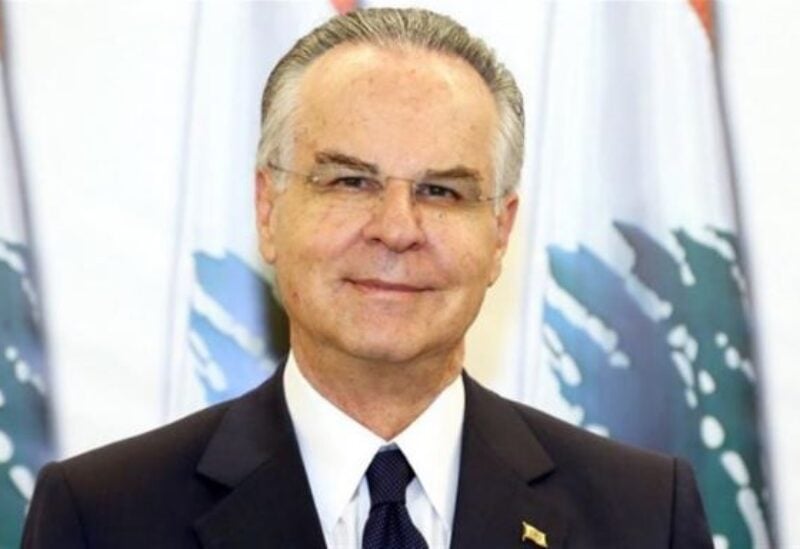 MP George Adwan confirmed from the House of Representatives that “there is a confusion over the setting of the elections date. It is not true that the parliament has set it on March 27. The parliament rather made amendments to the deadlines that allow the government to bring the date closer if it wants to, as setting the date is one of its powers.”

“The House of Representatives did not interpret the constitution, but rather a vote was taken to adopt a previous interpretation, and the President of the Republic’s riposte was thus declined,” he clarified.