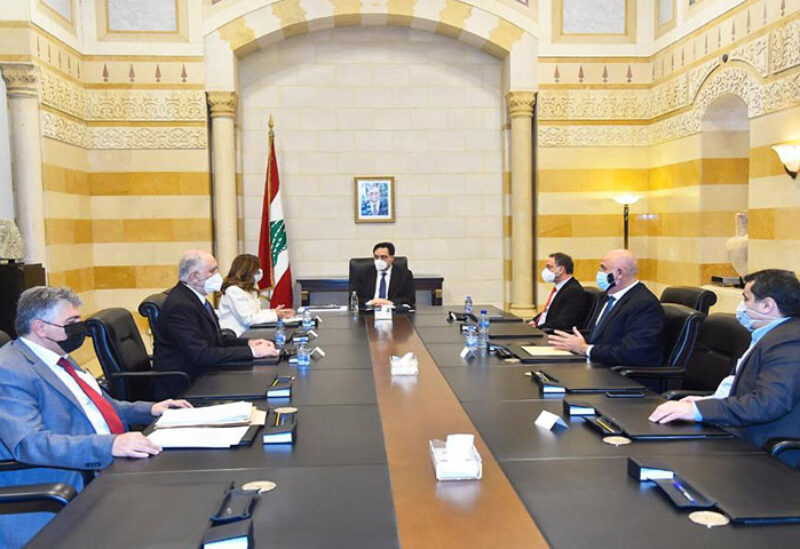 After the meeting, Minister Hoballah made the following remarks:

“We deliberated with Prime Minister Diab on the situation of concrete companies and we took several decisions to secure concrete for the local market, and to combat monopoly and price rises that it outright theft. We agreed on the following:

– The Minister of Interior will issue a decision within one month administrative delay, allowing factories to open and manufacture concrete as per the terms set forth by the Committee, to allow for control mechanism completion. Companies have promised to conclude memorandums of understanding early next week and sign contracts with the participatory control committee.

– The Ministers of Economy and Industry will discuss prices with relevant stakeholders and will communicate the results to the participatory committee in charge of securing reasonable prices and providing for the permanent opening of factories.

I call on factories to commit to opening their doors on Monday to secure concrete products for the Lebanese market and maintain purchasing power. Offenders will be prosecuted by relevant ministerial and security authorities.”