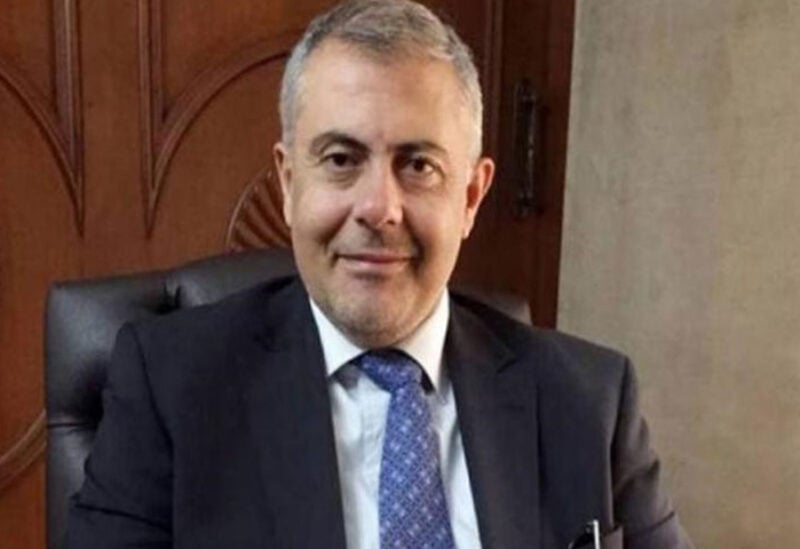 The Governor of Beirut, Judge Marwan Abboud, asked the General Directorate of the Ministry of Economy and Trade (MoET) to impose more control on the tariffs set by the private generator owners in Beirut city.

The Public Relations Department in Beirut Municipality reported that the Governor has sent the ministry a letter to urge MoET inspectors to impose more control on owners of power generators.

“In light of the raising power cuts by EDL in Beirut, and the high fines imposed by private power generators, due to the increase in fuel prices, we hope that the concerned authorities at the ministry imposes stricter control, so power generators’ owners would set the prices based on the energy meters, which measure the amount of electricity consumed.”

The order to install energy meters on private power generators was jointly issued by the Ministries of Economy and Trade (MoET) and Energy and Water (MoEW) in mid-2017.

MoET inspectors will monitor the application of the order, and hold violators accountable