Governor of the Central Bank of Lebanon: I will file a case against Bloomberg and its correspondent in Beirut 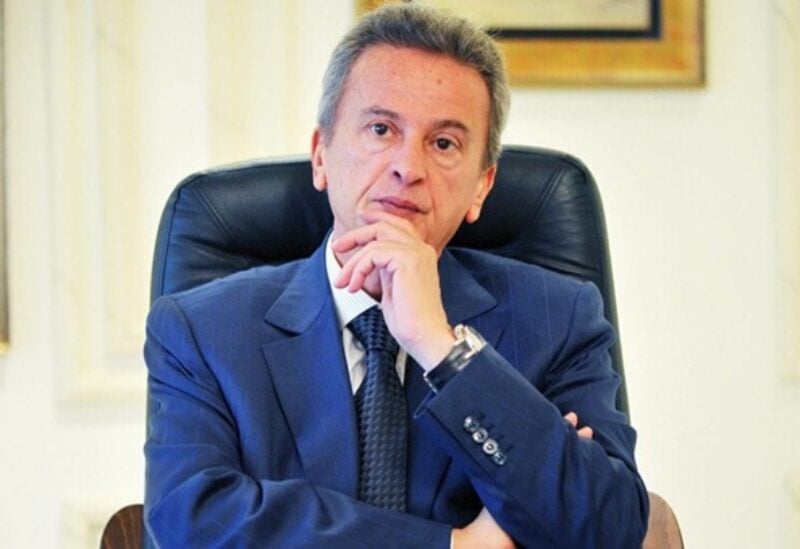 The Governor of the Banque du Liban, Riad Salameh, announced that he will file a series of legal cases inside and outside Lebanon against the US Bloomberg Agency and its correspondence in Beirut and everyone who stands behind them with crimes of fabricating news, insulting and attempts to discredit the governor of the Central Bank.

He said in a statement: The persistence of these abuses necessitates action by all those who claim concern for the Central Bank and Lebanon’s financial reputation, which negatively affects all Lebanese, making these crimes amount to national treason and affect the country’s financial security and the chances of re-rescue.