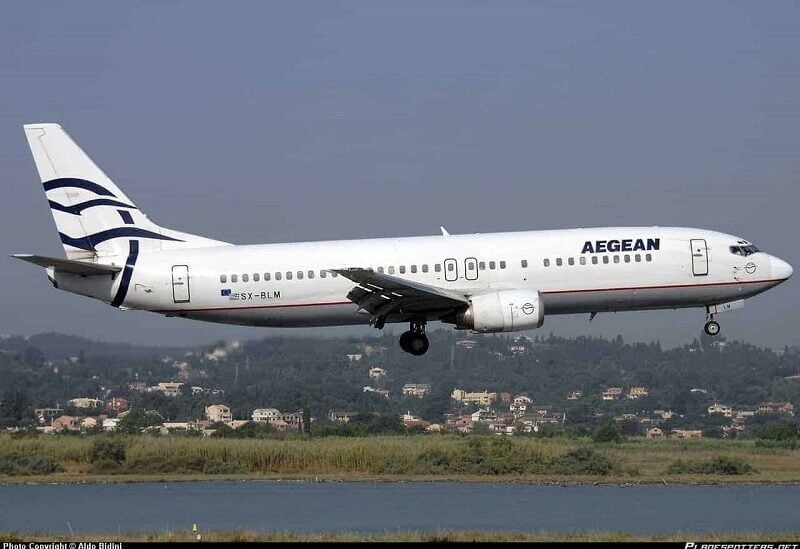 The Greek airline Aegean announced today, Saturday, that it has suspended all flights to Beirut, pending the results of the investigation into the cause of damage to one of its planes, which was bound for Beirut.

A statement by the largest airline in Greece said that the ground crew at Rafic Hariri International Airport in Beirut discovered external damage in the fuselage of the plane that took off from Athens on January 10, which prompted the airline the next day to suspend all flights to and from Beirut.

Minister of Public Works and Transport, Ali Hamiya, had explained that “what happened at the airport was the discovery of a hole in the hull of a Greek airline’s plane before taking off from Beirut, and so far there is no official report from the company documenting the reason.”