Greetings from the Ivory Coast President to Lebanon 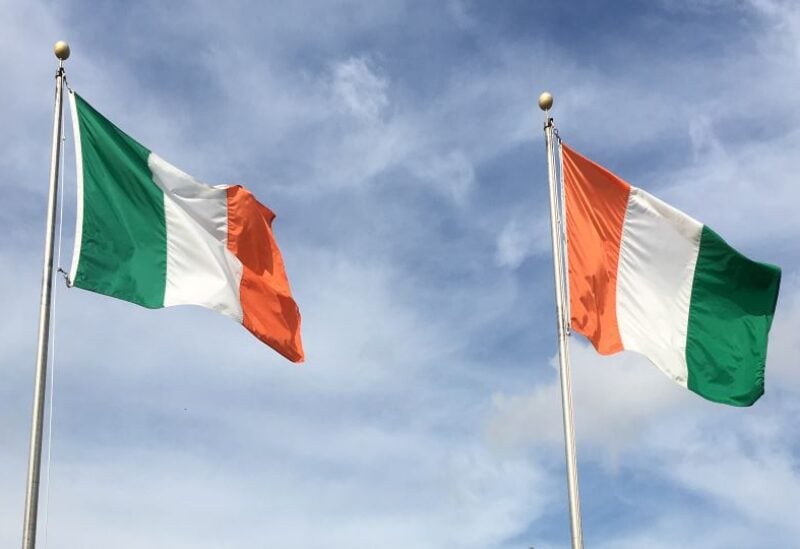 The new Ambassador of the Republic of Ivory Coast to Lebanon Kouame Christophe Kouakou held a reception for the Ivorian community in Lebanon, in his residence in Botchay, in the presence of the former Director General of Emigrants Haitham Jomaa, the global president of the Lebanese University in the world Abbas Fawaz represented by his first deputy, Jihad Al-Hashem, President of the African Continental Council at the university, Hassan Yahfufi, senior staff at the embassy, ​​a number of Lebanese holding the Ivory Coast nationality as well as businessmen from the Ivory Coast personalities, and honorary consuls of a number of countries.

Ambassador Kouakou thanked in a speech “Ivory Coast President Abou El Hassan Ouattara for appointing him as an Ambassador to Lebanon.” He stressed that he will work to strengthen the bonds of relations between the two countries and the interests of the two communities, especially that Ivory Coast has a large Lebanese community, which is estimated at 70,000″, praising their contribution to the development of the Ivory Coast economy.

He confirmed to the Ivorian community that “the doors of the embassy are open to provide services and facilitate matters.”

Ambassador Kouakou presented his credentials to the President of the Republic General Michel Aoun this week at the Presidential Palace in Baabda, and said that he had conveyed “to His Excellency a message of greetings and appreciation from the Ivorian President and his love for Lebanon and the Lebanese.” He indicated that he would work “by all means of openness to enhance cooperation for the benefit of the the two friendly countries and peoples.”