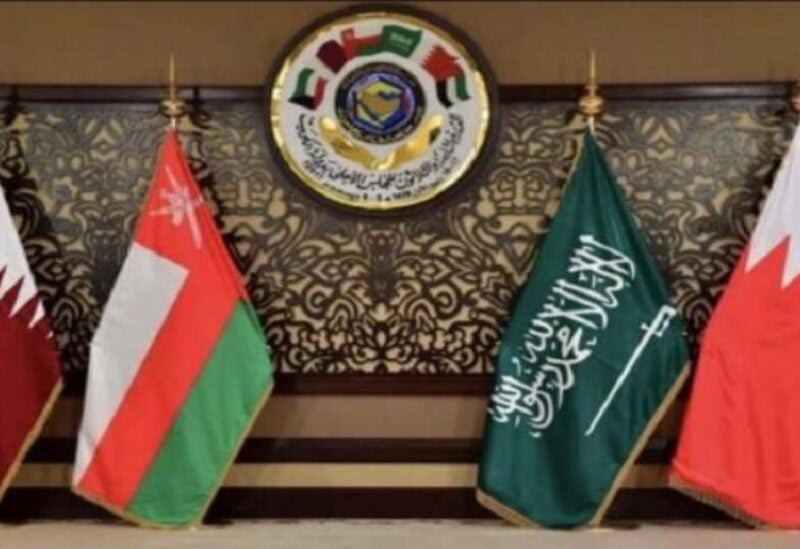 The Progressive Center for Studies has published a detailed study with figures and scientific data, that aims to reach an objective assessment of the economic and social effects that may affect the country in general and some economic sectors in particular, as a result of the recent crisis between Lebanon and the Gulf states.

Saudi Arabia has maintained its position as the first investor in Lebanon, as the value of its investments in 2010 amounted to nearly $8 billion spread over the real estate, banking, tourism and industrial sectors.

There are no official data documenting the value of Lebanese investments in the Kingdom, but estimations indicate that there are investments not less than $10 billion.

Gulf countries the first destination for the Lebanese

The Gulf states, led by Saudi Arabia, have always been the first destination for Lebanese people wishing to work. The group that moved to the Gulf over different eras is distinguished by its relatively young age and its high academic and professional qualifications.

The recent economic crisis has prompted immigration for thousands of graduate degree holders, including doctors, university professors, teachers, nurses, and others, to many Gulf countries, mainly Saudi Arabia and the United Arab Emirates.

The estimated number of Lebanese residing in the Gulf countries is as shown below:

Note: This census does not include people of Lebanese origin residing in the Gulf on the basis of another nationality.

Estimates of the “Lebanese-Saudi Business Council” indicate that the total value of remittances from the Gulf countries to Lebanon amount to $4.5 billion dollars annually, about half of which come from the Lebanese community in Saudi Arabia, or about $2.25 billion annually. These transfers come through Lebanese banks and through financial transfer institutions or carried directly with travelers.

Based on these estimates, it turns out that more than 35% of the financial flows of remittances from expatriates to Lebanon, which amounted to $6.3 billion in 2020, originate from Saudi Arabia alone.

Gulf tourists have always been the primary supporter of the tourism sector in Lebanon, as spending from Gulf tourists alone constituted 65% ($3.25 billion) of the value of tourism revenues in 2010, which exceeded $5 billion.

Until 2010, the Saudis topped the list of tourists, as they constituted 22% of all tourists.

Lebanese exports to the Gulf

While 45% of Lebanese industrial exports go to the Gulf market.

While the most important sectors of fruit, such as grapes, citrus, apples, cherries, apricots, peaches, cherimoya, and pears, are the first to export to the Gulf countries and Egypt.

In conclusion, the possibility of halting exports to the Gulf market warns of a catastrophe that will eliminate the rest of the agricultural sector and push all workers in this sector into the abyss of extreme poverty and unemployment.

The Gulf countries have always been the primary lever of the Lebanese economy, and this was evident in many public projects that contributed to securing their funds, and they were among the most important contributors to international conferences to support Lebanon.

It is very difficult for any recovery plan to come to light without a direct contribution from the Gulf states, or without their contribution to the International Monetary Fund or the CEDRE Conference.