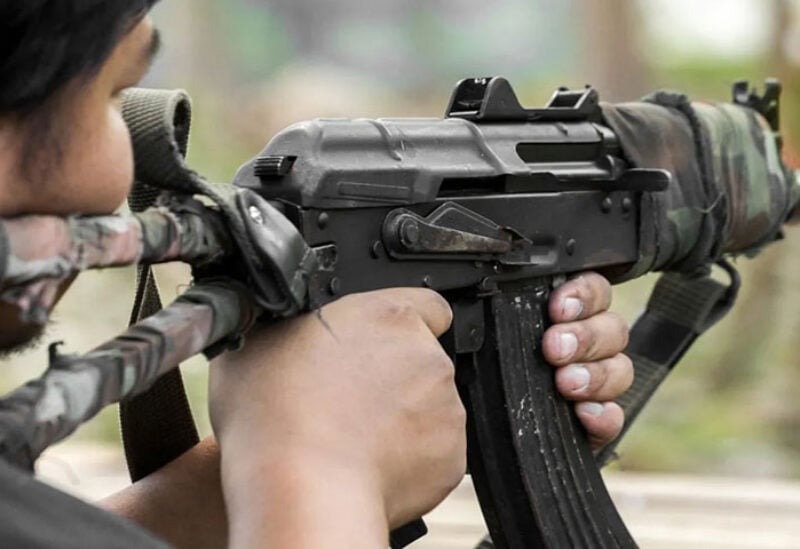 A gunman has fired in the early morning today (Thursday) a rocket-propelled grenade at the house of the Member of the Parliament Ihab Hamadeh in Al-Tal, Hermel. This was followed by a gunshot, and only material damages were recorded.

As a result of this, the army patrolled the city’s streets, and set up mobile barriers at its entrances.

Attorney Hamadeh, who was with his family in Beirut, placed the incident “in the custody of the security forces and the judiciary,” demanding “accountability for the perpetrators.”

Hamadeh has filed a “complaint at the Hermel police station.” He pointed out that “what happened is a due to the absence of security in the region.”