Habashi to Berri: Laws were legislated to be respected 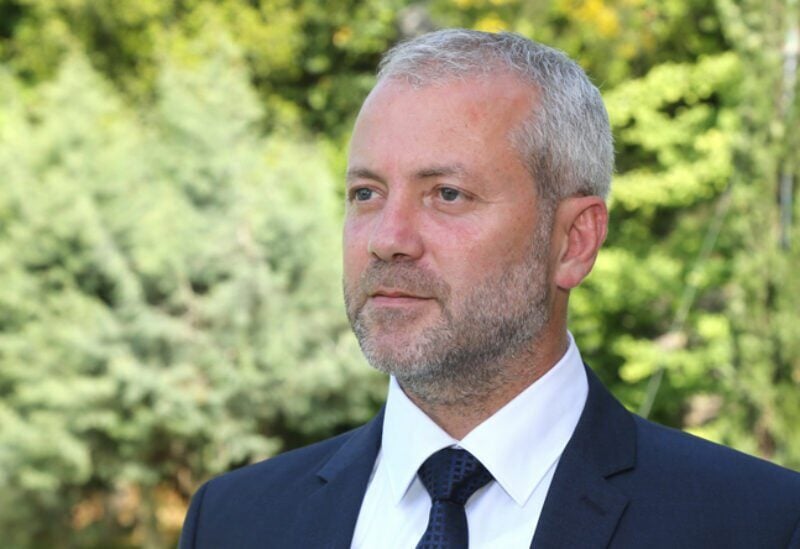 He said: “Mr. President, People’s will know what we are doing. But those who pay attention to Articles 60, 70, 71, and 80 are aware of their predecessors 39 and 40 in terms of mechanisms for lifting immunity and prosecuting the deputy. Today, the constitutional debate is no luxury, the texts were set up to be respected and not to become a tool to circumvent the judiciary, while our people are suffering from the effects of the Beirut port explosion.”

Habshi asked: Immunity exists to serve people, and when it becomes an obstacle in this regard, lfting it becomes a duty, and in the face of the horror of the crime, why waste time by returning the investigation to the beginning, as long as the investigation is in progress? Are not the most important features of the penalty’s origins is speed, because of the impact of the offense on society! How rather, a crime the size of the port explosion?! The letter kills, but the spirit revives.”

It is noteworthy that Berri called for “a public session to be held at eleven o’clock in the morning on Thursday, August 12th, at the UNESCO Palace, in order to consider the indictment of the port bombing.”