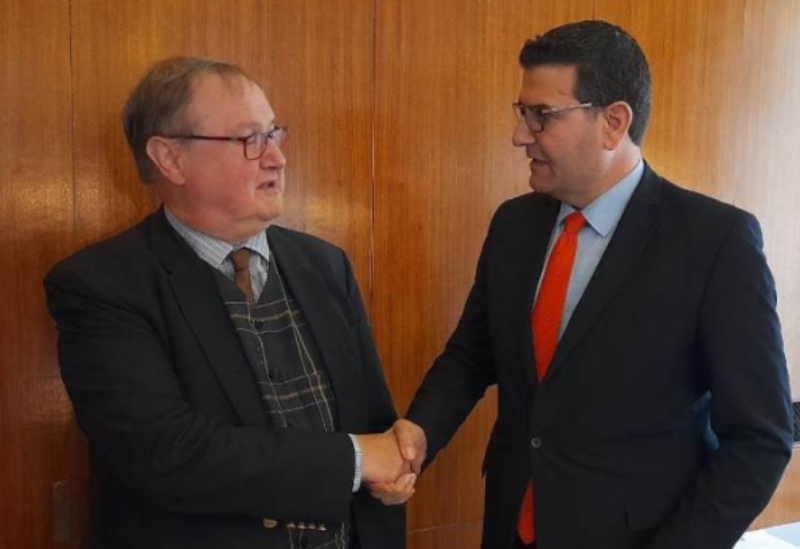 Abbas Hajj Hassan, the caretaker Minister of Agriculture, met with Ambassador Pierre Dukan, the coordinator of international aid for Lebanon, in Paris, where he confirmed France’s sustained support for Lebanon.

Hajj Hassan presented the conditions of the agricultural sector and the challenges it faces, explaining the difficult situation of Lebanese farmers and the ministry’s plans and priorities, and its quest to network with various international and regional bodies and institutions. 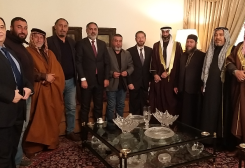