Hamieh pursues his meetings with Iraqi officials, discusses prospects for strengthening transport sectors between both countries 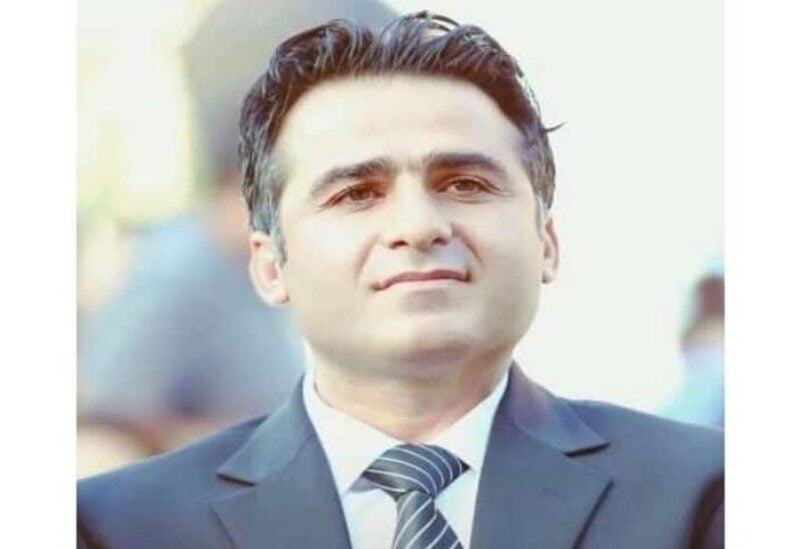 Minister of Public Works and Transport, Ali Hamieh, on Sunday, continued his talks with his Iraqi counterpart, Nasser Hussein Bandar Al-Shibli, and Head of the Iraqi Border Ports Authority, Major General Omar Adnan Al-Waeli, held at the Hospitality Palace in Baghdad, in the presence of Lebanon’s Ambassador to Iraq, Ali Adib Al-Habhab, as well as the Director General of Land and Maritime Transport, Ahmed Tamer, and the Administrative Undersecretary of the Iraqi Ministry of Transport, Hazem Radi Al-Hadi.

Discussions touched on a number of important economic and commercial issues related to the field of air, sea and land transport.

Minister Hamieh expressed his contentment with “this fruitful meeting,” stressing that “a set of understandings have been reached to develop work in all areas of transportation.”

“Based on the Iraqi Prime Minister’s directives to Iraqi officials, the continuity of facilitating the transit of aid coming to Lebanon from Iran through Iraq, as well as Iraqi aid to it, will be maintained, to be delivered as quickly as possible to Lebanon,” Hamieh added.

“The issue of transit and transportation, and the possibility of allowing Lebanese trucks to cross the Iraqi borders and reach their final destinations, was also discussed,” he said.

Hamieh pointed out that “there are seven border crossings linking Iraq with its neighboring countries, and they are all safe,” noting that, based on the talks he conducted, “it is expected within two weeks that Lebanon will be part of the transit agreement to these neighboring countries, including Saudi Arabia, Kuwait and Iran.”

He continued: “Middle East Airlines has a global center for training pilots in Lebanon and everything concerned with aviation affairs, and I assured Minister Al-Shibli of our welcome to the Iraqi Ministry of Transport and airlines to train Iraqi cadres specialized in air transport in this center.”

Hamieh concluded by stressing that “Iraq will spare no effort to stand by Lebanon in the darkest conditions it is going through, economically and financially,” thanking Iraq, the state and its people, for their warm welcome, hospitality and continuous support.