Hammoud “not in the mood” to head a government 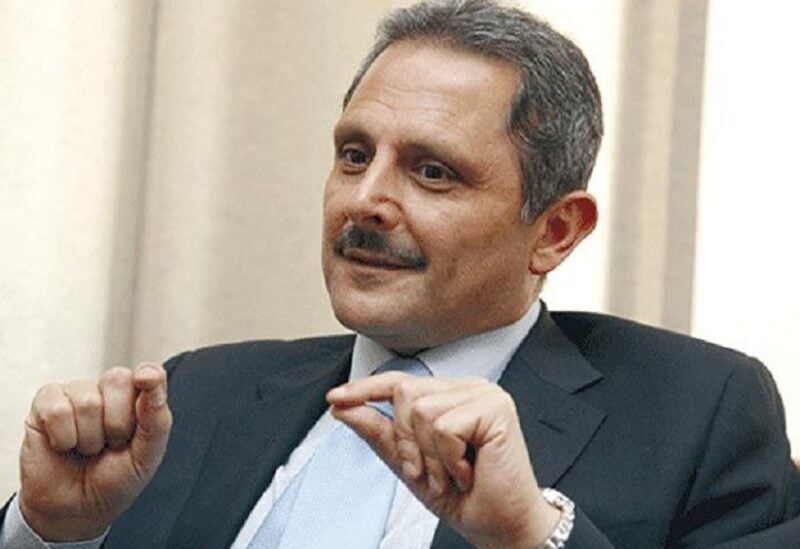 The former head of the Banking Control Committee, Samir Hammoud, indicated that “He is not in the spirit of forming or presiding over a government”, stressing that “the government hit the banking system, because from the beginning it announced a tripartite declaration that The central bank and banks are bankrupt, and debts are taken out of people’s deposits.”

Hammoud explained, during a television interview, that “there was a gap in the Banque du Liban, and if so, the treasury, represented by the Ministry of Finance, bears to cover this gap.” He pointed out that “no bank can operate alone outside the system, and it must work within the general system imposed by the Banque du Liban”.

He stressed that “what happened is that the Banque du Liban secured the continuity of the state and that it stood “on its wages.” He explained that “the state is not bankrupt, but rather in a state of breach”.