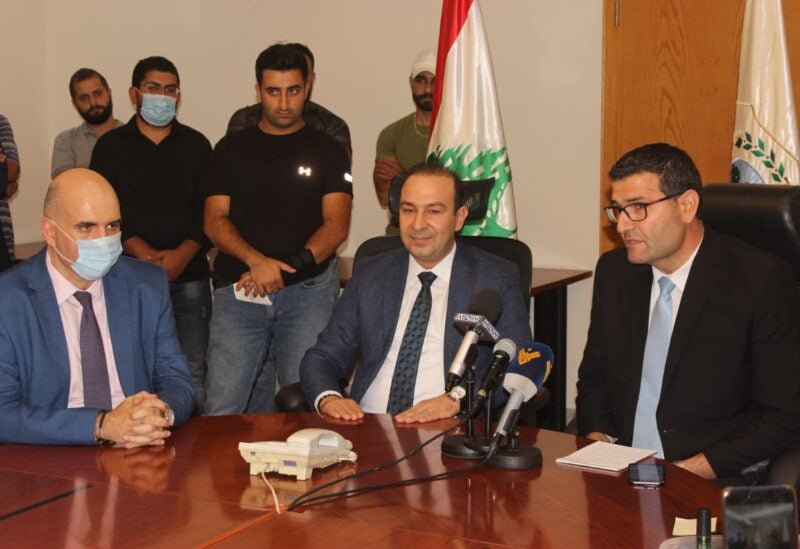 In his delievered word, former Minister Mortada listed his various achievements during his term of office, wishing the newly appointed Minister success in his new mission.