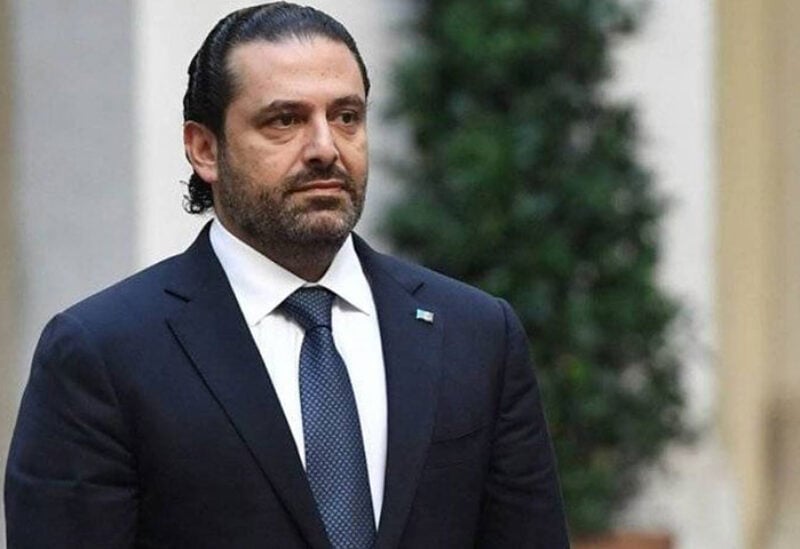 Prime Minister-designate, Saad Hariri,  received at the Center House on Tuesday, Jordan’s Ambassador to Lebanon, Walid Abdel Rahman Jafal Al-Hadid,with whom he discussed the latest developments, and the bilateral relations between the two countries.