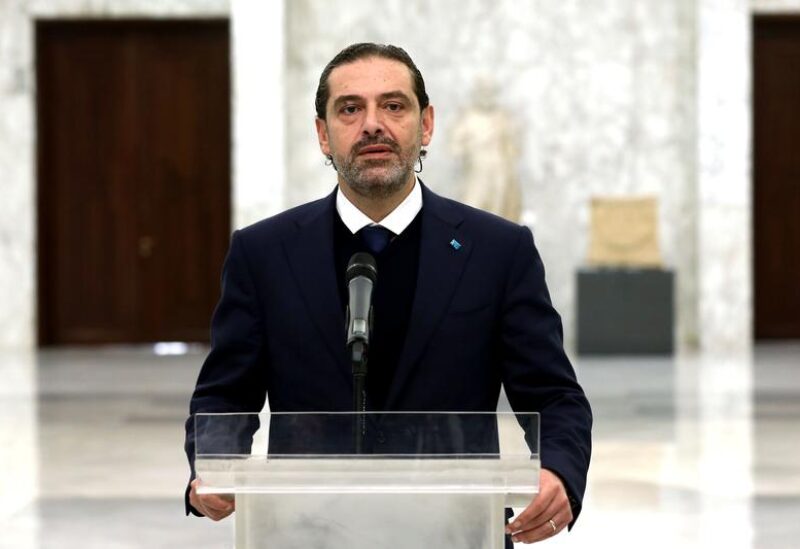 Prime Minister-designate Saad Hariri’s press office indicated Saturday that Hariri received a call from Egyptian Foreign Minister Sameh Shoukry, during which they discussed the heightened crisis situation in the country and the PM’s efforts to form a government capable of getting Lebanon out of its critical economic conditions.

Minister Shoukry affirmed, “Egypt’s keenness to coordinate with Prime Minister Hariri and the Lebanese political leaders, in order to spare the Lebanese people many problems in the event that a capable government of specialized ministers is not formed.”

Both men also tackled the developments in the region in light of the military confrontations in the Palestinian territories and the efforts made by Egypt to end them.