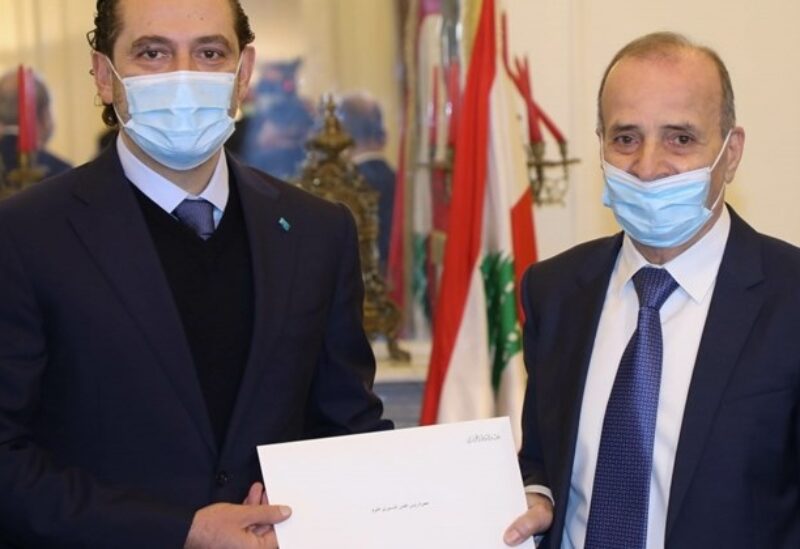 BEIRUT: Prime Minister-designate Saad Hariri visited the Constitutional Council on Monday and presented its head Judge Tanous Meshleb with a statement on financial disclosure, based on the Illicit Enrichment Law #189 (of Oct.16, 2020).

Despite being passed into law originally in 1953, Lebanon’s illicit enrichment legislation has never been enforced, experts say.

Late last year, Parliament voted through significant amendments to the existing law on illicit enrichment, making it easier for prosecutors to press charges against senior politicians and officials, including incumbent ministers and lawmakers.

Public officials could previously keep their assets declaration secret unless a panel of judges had gathered enough evidence that a crime had been committed.