Hariri to the President of the Republic: Akkar is not Kandahar 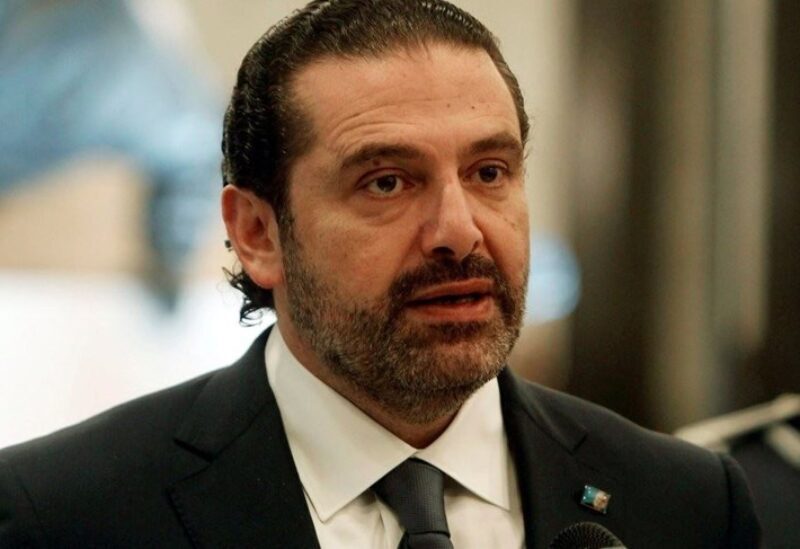 Former Prime Minister Saad Hariri said in a statement this afternoon, “It is suspicious that the positions of President Michel Aoun intersect once again with those of the head of the Free Patriotic Movement, MP Gebran Bassil, and that we hear from them copied words targeting Akkar and the North with false accusations.”

Hariri wondered how the “President of the Republic allows himself to jump over the people’s pain in Akkar to speak at a meeting of the Defense Council about the activities of extremist groups that aim to create a kind of chaos and security instability in the North?” He continued to question, “What a coincidence that the President of the Republic meets with his son-in-law Gebran, who says that Akkar has become outside the state because of the fuel gangs, and it is necessary to declare Akkar a military zone of protection, and the government must meet to take the decision, and to stop the decision of the Central Bank Governor that is causing chaos and generating sedition?”

He added: “No, Your Excellency, the one causing chaos and disorder is the one responsible for managing the affairs of government, and for the collapses that have not stopped for two years. Akkar stirred the pains of all the Lebanese, Mr. President, and did not move the tools of sedition.”

“You see people’s pain as sedition, and we see it as a cry in your face. Leave, Mr. President, leave!” concluded Hariri.