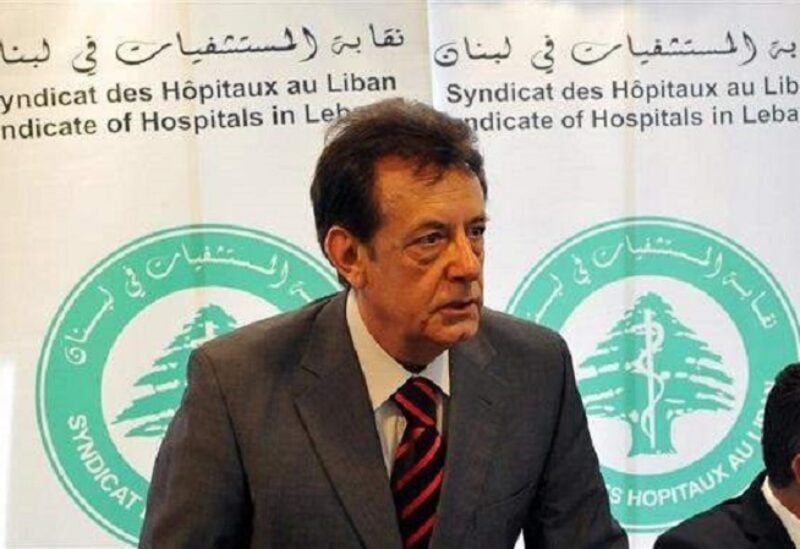 President Syndicate of Hospitals in Lebanon, Mr. Suleiman Haroun, told Al-Markaziyah that “After the problem that occurred today regarding the availability of oxygen for hospitals, it became clear to us that one of the companies that manufacture and distribute the substance, called yesterday evening the Minister of Public Health in the caretaker government, Hamad Hassan, and informed him that it is facing difficulties in bringing it from its sources, asking him to intervene quickly to solve the problem.

Minister Hassan did indeed interfere, fortunately, with Syrian authorities, who promised to ensure the material’s arrival in Lebanon in the coming days, pending the matter’s final resolution.