Haroun: Hospitals are unable to contain another wave of “COVID-19” 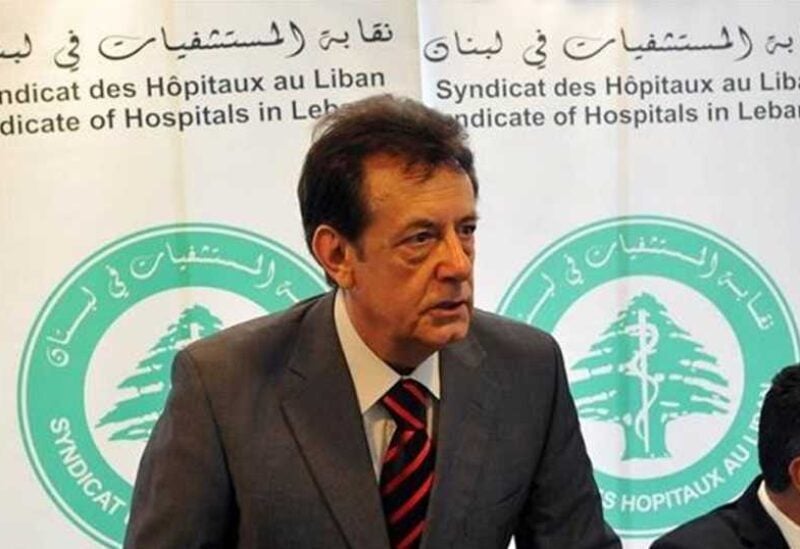 The head of the Hospital Owners Syndicate, Suleiman Haroun, indicated that “the rise in the dollar exchange rate, which was accompanied by the lifting of subsidies on most medical supplies, led to an increase in hospital costs, something the patient is bearing.”
Via a radio interview Haroun explained that “the military medical sector has raised its tariff four times, and the employees’ cooperative 70%, while the social security has remained at the same tarrif, and to raise it, it must increase the subscriptions, and this matter is not currently acceptable.”
He stressed that “the country’s crisis has reflected on the hospital work in all respects, from the irreparable loss of the human cadre, which will create a large gap over several years, which is the most serious aspect of the crisis, in addition to the lack of medicines,” said Haroun, pointing out that “hospitals are unable to reopen the “Corona” departments that were closed, or contain another strong wave of the virus.”