Has it become necessary to have a pcr before receiving the vaccine? 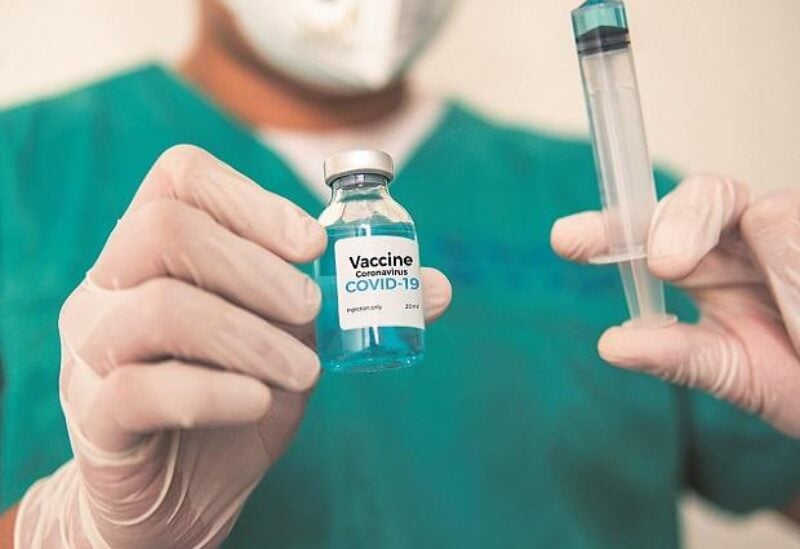 The news, which was reported by electronic news sites, led to confusion. And in the aftermath of death

Mr. Hassan Zughayer, the son of the deceased, revealed that the vaccine had nothing to do with the accident of death, but rather his infection with Corona, it was found that the deceased was at the beginning of his infection with the virus, although no symptoms appeared and he was in good health when he went to the dedicated vaccination center at Nabih Berri University Hospital – Nabatieh.

Earlier,The Syndicate of Private Hospitals in Lebanon said in a statement  that “a TV station intended to highlight again, on the elderly who have passed away this afternoon after transferring him to Bellevue Medical Center, and after four days from being inoculate

The syndicate stated that the Ministry of Public Health has conducted an immediate investigation in this issue and referred the case to the Order of Physicians, which will also take a decision in the regard within a short period.

The syndicate affirmed that there isn’t any negligence, neither from the hospital nor from the medical staff or physicians. It stressed the importance of waiting the investigation results to determine the responsibilities, before spoiling the reputation of any physician, nurse, or hospital, especially in such a sensitive situation. The syndicate added that the health sector is fighting severely to overcome this deadly epidemic.

The Syndicate asked media institutions to be objective, and verify information before publishing.

For its part, lebanonfiles published a report on the death of at least 16 people in the world after receiving the vaccine, according to what was reported by Swissmedic.

so , the Question now is , has it become neccesary to have a PCR before getting inoculated?