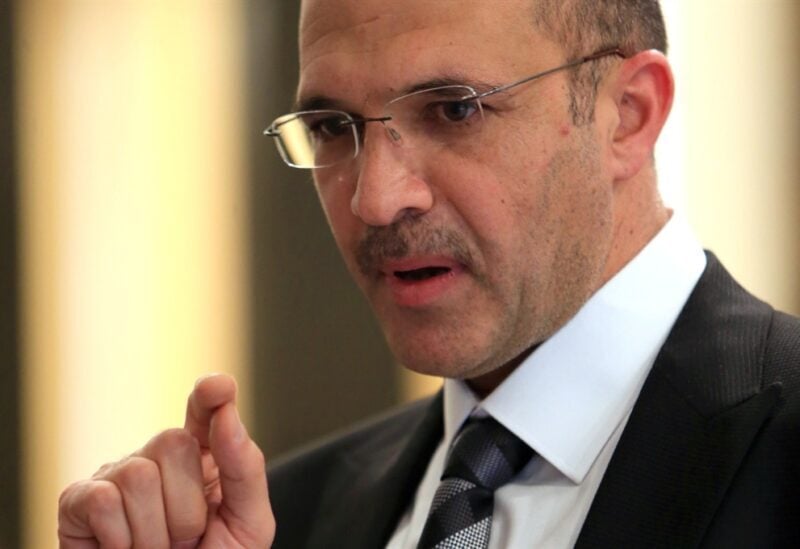 Minister of Public Health in the caretaker government, Dr. Hamad Hassan, received a delegation from the pharmacy’s owners’ gathering,  where they discussed the drug crisis and the movement that the gathering is taking in light of this crisis.

In an intervention by Minister Hassan, he stressed, “the need for everyone to be on the side of the citizen in this difficult circumstance, adding that the wisdom in determining the ceiling of movements and requires,  demands simulating the current challenges.” He also stressed that “the main problem is between the agents and Banque du Liban, which transferred thirty million dollars during the past week. This is not a problem between the bank and the Ministry of Public Health, which plays a facilitating administrative role in stamping the bills of medicines registered in the import department to allow their entry.”

In this context, Minister Hassan stressed the “necessity of adopting transparent terms”, explaining that “the Ministry of Public Health is not the party that has put in place the subsidized and unsupported regulations on its own.

He asked: “Why are you disleading the citizen? The Minister of Health, his team and the concerned department in the ministry set the regulations to meet the urgent and basic needs according to the amount of support set at fifty million dollars, at the request of the Central.

And he dealt with setting the price of the dollar for the unsubsidized medicine at twelve thousand Lebanese pounds, and he explained that “the dollar reached this price in the months of March, April and May, knowing that it was subsidized for the purchase of medicine on the basis of one thousand five hundred thousand pounds, so how is it required that the price of the drug be received on the basis of twenty-five thousand ll? Therefore, it is necessary to calm down, and the ministry is pursuing the matter and will not leave it.” He stressed, “It is not possible to subject the pharmaceutical sector to the manipulation of the exchange rate, because it strips workers in the health and medical sector of their profession and job.”

And he talked about continuous contacts with the Central Bank in search of an intermediate formula to provide the purchase of medicine to importers on the basis of the platform price (exchange).

He pointed out that “the most prominent and most dangerous point is the call to close pharmacies for the third time, adding : “Starting tomorrow, there will be another kind of words,  this is not a threat or intimidation, but rather an affirmation of the law and the principles, because the judiciary may consider this closure a financial penal offense and an evasion of first aiding patients and an effort to preserve what is in stores.

He concluded, revealing that “a number of files have started to be registered, as the price of a number of medicines is twice cheaper than the subsidized price.”