Hassan: The Health Ministry have restored the lost trust in public institutions 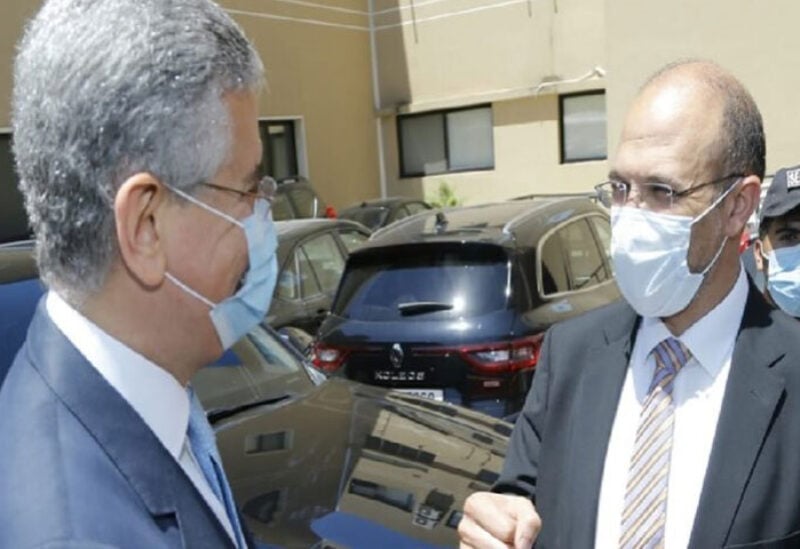 Hassan said during the press conference, “The ministry has partnered with the World Bank in several projects, and the grants and loans provided by the lender has supported the healthcare sector, and helped it contain the spread of coronavirus, especially amid the difficult economic circumstances the country is going through.”

Hassan added that the ministry’s cooperation with the World Bank and all international institutions such as the World Health Organization, UNICEF, Doctors Without Borders, and the United Nations High Commissioner for Refugees (UNHCR), has contributed in providing the desired healthcare services for citizens.

Hassan said that the ministry has worked in collaboration with the World Bank on three pillars since the beginning of the pandemic: It confronted the deficit in the healthcare system, and followed up with citizens in hospital centers, especially in public and governmental hospitals. It also worked on equipping the governmental hospitals, and this has avoided the country of a health disaster.

The second pillar is that the ministry provided the required support after the Beirut Port blast, and worked hard to avoid the sector from collapse, because the damages and causalities were larger than the health system’s ability to absorb, and the World Bank had played a prominent and supportive role in this field.

The third pillar was the vaccination campaign that the ministry has worked on for reaching community immunization. The ministry and the World Bank have succeeded in achieving the objectives, and the country was able to provide a national plan and commit to implementing it, despite the current situation.

Belhaj pointed out that the World Banks relation with Lebanon is old and has always been positive and based on frankness. He added that the ministry has proved its ability to contain the spread of the virus, and overcome all difficulties, attributing this to the political management and the pressure from civil society.

Belhaj added: “The World Bank has put its credibility in a critical situation when it entered into a model cooperation project with the Ministry of Public Health”. He added that the World Bank has taken risk with regard to Lebanon, which is facing a difficult time amid the existing problems and quarrels.

Belhaj said that all residents across the country have benefited from the vaccination plan, and the Lebanese have showed their high level of openness. He added that the World Bank has always been beside Lebanon, especially during its economic, financial, social, and security crisis, and has provided all the support for the Lebanese state and citizens who deserves all this support.”