Hassan: We have completed the transactions to bring in Sputnik V, additional contract with Pfizer 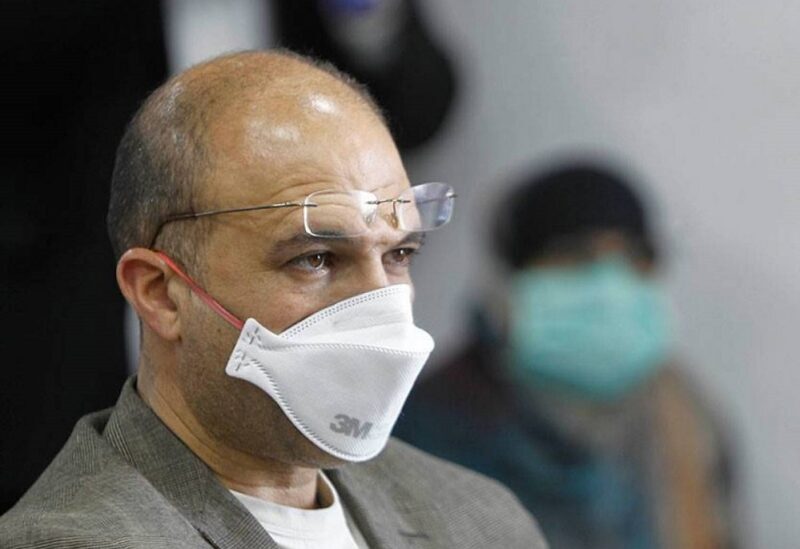 Caretaker Minister of Public Health, Hamad Hassan, announced Saturday that his Ministry has reached a new contract with Pfizer that guarantees obtaining seven hundred fifty thousand (750,000) additional vaccine doses in the months of May and June 2020, where the total will reach nine hundred ten thousand (910,000) doses by then, which will allow the completion of the vaccination of the most vulnerable groups against COVID-19.

“At that time, it is expected that the mortality rate and the intensive care bed occupancy rate will decrease,” he said.

In an interview with Al-Manar TV Channel, Hassan explained that “unlike Europe, which is returning to closure due to a new strain that does not appear in the PCR tests but in the CT SCAN, Lebanon, according to scientific data, is not currently witnessing a third wave,” hoping that this wave will not reach Lebanon, which might be caused by society’s lack of commitment.

He added: “The daily number of examinations is about twenty thousand, and the percentage of positive tests has decreased to 17.8 percent, while the death rate is 1.2 percent of the infected…It is imperative to adhere to wearing masks and social-distancing, so that the experiences of the past are not repeated, and so that future events and holidays will not turn into funerals.”

Hassan continued to indicate that within the framework of private initiatives, the Public Health Ministry has facilitated all bureaucratic matters and granted a temporary license to the Beirut Society for Social Development to set-up an Emirati hospital specializing in Corona in BIEL, which will include fifty intensive care beds and five hundred beds to treat those infected with COVID-19.

“Confronting the epidemic is a national responsibility and there is no problem at all with the private sector’s initiatives in getting the vaccine. Rather, the Ministry supports these initiatives in order to achieve its strategy of health protection and community immunization,” Hassan underscored.

In this connection, he disclosed that he signed yesterday all the necessary administrative transactions with the Lebanese-Russian Business Council Head, Jacques Sarraf, to bring the SPUTNIK V vaccine to Lebanon.

Hassan also announced a series of initiatives to support the health sector in Lebanon, represented by a donation provided by Kuwait in the amount of ten million dollars to establish a hospital for emergency cases for one day (One Day Surgery) in the areas of Harabta in North Bekaa and Sir al-Dinnieh, in addition to the completion of Deir al-Qamar Governmental Hospital.

He also pointed to the expected 3-day visit by Iraqi Health Minister Hassan Al-Tamimi to Lebanon next week, as he arrives on Wednesday on a plane loaded with medical aid. Their joint talks will to touch on the exchange of medical and academic services and the initiation of the implementation of the black oil agreement.

Hassan also disclosed that “the World Bank has agreed to cover the purchase of additional equipment for government hospitals, out of the loan agreement granted to Lebanon (outside the departments of Corona), to contribute to providing primary health care services, especially to the underprivileged families, at a value of thirty-two million dollars.”

On the pharmaceutical drugs’ dossier, the Caretaker Minister indicated that subsidy rationalization is postponed until the completion of an integrated package that includes the various sectors, to be approved by parliament, which begins with the Central Bank’s commitment to support local pharmaceutical industries as a preliminary step for alternative solutions. He added that swift measures will be taken to support pharmacists and pharmacy owners in these stressful economic and dire living conditions.