Head of Beirut Bar Association: Capital Control is an imminent threat to the rights of depositors 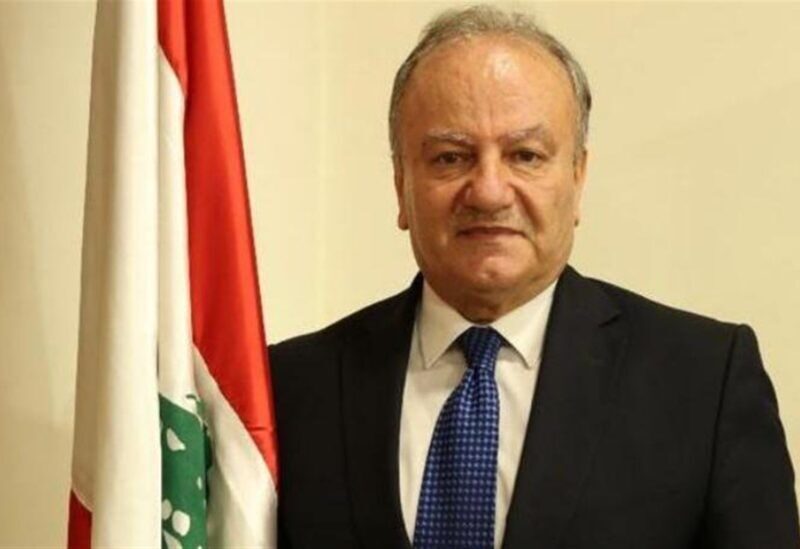 Beirut Bar Association President Nader Kaspar said in a statement: “After the Lebanese people were exposed to the largest organized theft of their deposits in banks, which prompted the French President personally to describe it as a nationally organized Ponzi operation, confusion and solutions are still the case.”

In this context, media channels are reporting the Capital Control project, which is currently being studied in the Parliament, in preparation for a vote on it. This project, which has several flaws in form and content, constitutes an imminent threat to the rights of depositors, and in some aspects, it constitutes a serious assault on our constitutional rights.”

Kaspar stressed that “the Syndicate is in the process of forming a committee that includes specialized lawyers and economists to follow up and study the laws and the necessary steps to protect the rights of depositors,” calling on the deputies “not to vote on or pass any law that may harm the interests of depositors or give an instrument of innocence to anyone responsible for the crime of bankrupting a homeland and impoverishing its people.”

The statement indicated that Kaspar “started contacting fellow lawyers to urge them to coordinate with their union, especially with the committee that will be formed this week to follow up on this file and to ensure the protection of the rights of depositors and to prosecute and punish the perpetrators.