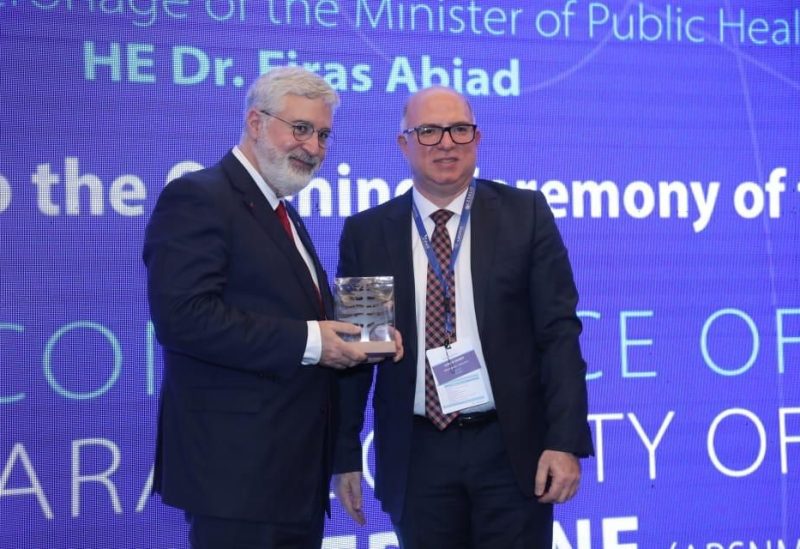 Dr. Firas Al-Abiad, caretaker Minister of Public Health, opened the second conference of the Arab Society for Nuclear Medicine on Friday at the Gefinor Hotel in Beirut.

The Health Minister deemed the mere fact that the conference was held in Beirut “an outright proof that Lebanon continued to play an important and advanced role in the region in terms of spreading knowledge and exchanging experiences in the field of new discoveries of therapeutic technologies.”

“It also constitutes a gesture of solidarity with Lebanon by the Arab and foreign participating conferences in light of the great crisis it is going through,” Abiad added, hoping that “the conference will reach scientific conclusions that can be relied upon in developing health policies.”

Mikati: Constitution and coexistence cannot be achieved through people’s death